What is Our Problem?

I had to wonder, with all the continuing ecological crisis facing the planet even if every single one of us adopted these conservation habits was this really gonna be enough to save the world?

It just seemed that there was something more to the story. I thought I was doing everything I could to help the planet. But then with one's friend's post everything changed. The post sent me to a report online published by the United Nations stating that cows produce more greenhouse gases than the entire transportation sector. This means that raising cattle produces more greenhouse gases than all cars, trucks, trains, boats, planes combined. Thirteen percent compared to 18 percent for livestock. This is because cows produce a substantial amount of methane from their digestive process. Methane gas from livestock is 25to 100 times more destructive than carbon dioxide from vehicles. But it turns out there's more to climate change than just fossil fuels.

Some people would say the problem isn't really animal agriculture but actually human overpopulation. In 1812, there were 1 billion people on the planet. In 1912, there were 1.5 billion. Then just 100 years later, our population exploded to 7 billion humans. This number is rightly given a great deal of attention but an even more important figure when determining world population is the world's 70 billion farm animals humans raise. The human population drinks 5.2 billion gallons of water every day and eats 21 billion pounds of food. But just the world's 1.5 billion cows alone drink 45 billion gallons of water every day and eat 135 billion pounds of food.

I did more research. The U.N. along with other agencies reported not only did livestock play a major role in global warming it is also the leading cause of resource consumption and environmental degradation destroying the planet today.

We have roughly a billion people starving every single day. Worldwide, 50 percent of the grain and legumes that we're growing we're feeding to animals. As of 2015, about 736 million people still lived on less than US$1.90 a day; many lack food. Rapid growth in countries such as China and India has lifted millions out of poverty, but progress has been uneven. Women are more likely to be poor than men because they have less paid work, education, and own less property. Unfortunately, extreme hunger and malnutrition remain a huge barrier to development in many countries. There are 821 million people estimated to be chronically undernourished as of 2017, often as a direct consequence of environmental degradation, drought and biodiversity loss. Over 90 million children under five are dangerously underweight.

What is Our Solution?

Actually, This is a bazaar app. But this perspective is really wrong about it. We aim to reduce food waste with the Icarus app. Basic foodstuffs that cannot be sold due to economic reasons and whose expiration date has passed continue to be thrown away. The solution is simple: By selling products whose expiration date is approaching at high, discounts both waste will be reduced and the consumer will smile.

We are Icarus. We will show that solving big problems like climate change, poverty and hunger is possible. Moreover, we will show that helping to solve these problems can be fun, and way easier than people think. We will show that action can be taken by your group of friends, your department of colleagues, or just by you together with strangers. You can make a real impact, make a real change, and have fun doing it.

People want to act, but see that governments are moving too slow and that individual action is too small. By offering a hub for people to unite, we amplify individual impact. At the same time this hub keeps the barrier to act low and the impact immediate. Alone we are a drop in the ocean, together we make waves.

The Story of Icarus Name

The App Name Idea Coming From -> Iron Maiden When I was listening to Iron Maiden's song, I realize this is the song of a mythological characther.

In Greek mythology, Icarus was the son of the master craftsman Daedalus, the creator of the Labyrinth. Icarus and Daedalus attempt to escape from Crete by means of wings that Daedalus constructed from feathers and wax. Daedalus warns Icarus first of complacency and then of hubris, instructing him to fly neither too low nor too high, lest the sea's dampness clog his wings or the sun's heat melt them. Icarus ignores Daedalus’s instructions not to fly too close to the sun, causing the wax in his wings to melt. He tumbles out of the sky, falls into the sea, and drowns. The myth gave rise to the idiom "don't fly too close to the sun".

Icaria, also spelled Ikaria, is a Greek island in the Aegean Sea, 10 nautical miles (19 km) southwest of Samos. According to tradition, it derives its name from Icarus, the son of Daedalus in Greek mythology, who was believed to have fallen into the sea nearby.

All data is static right now but if something happens in this hackathon everything can be...

To run any Android application built with Flutter you need to configure the enviroments in your machine, you can do this following the the tutorial provided by Google in Flutter website

To run the app you need to have an online emulator or a plugged device and run the following command in the root of the application.

See the open issues for a list of proposed features (and known issues).

Awesome! Contributions of all kinds are greatly appreciated. To help smoothen the process we have a few non-exhaustive guidelines to follow which should get you going in no time.

Every night & every deploy, the spread sheet will be parsed by GitHub actions, then generate this beauty. Contributions are what make the open source community such an amazing place to be learn, inspire, and create. Any contributions you make are greatly appreciated.

Distributed under the MIT License. See LICENSE for more information.

Problem Master Channel cannot use GlassFloatingActionButton. About This package 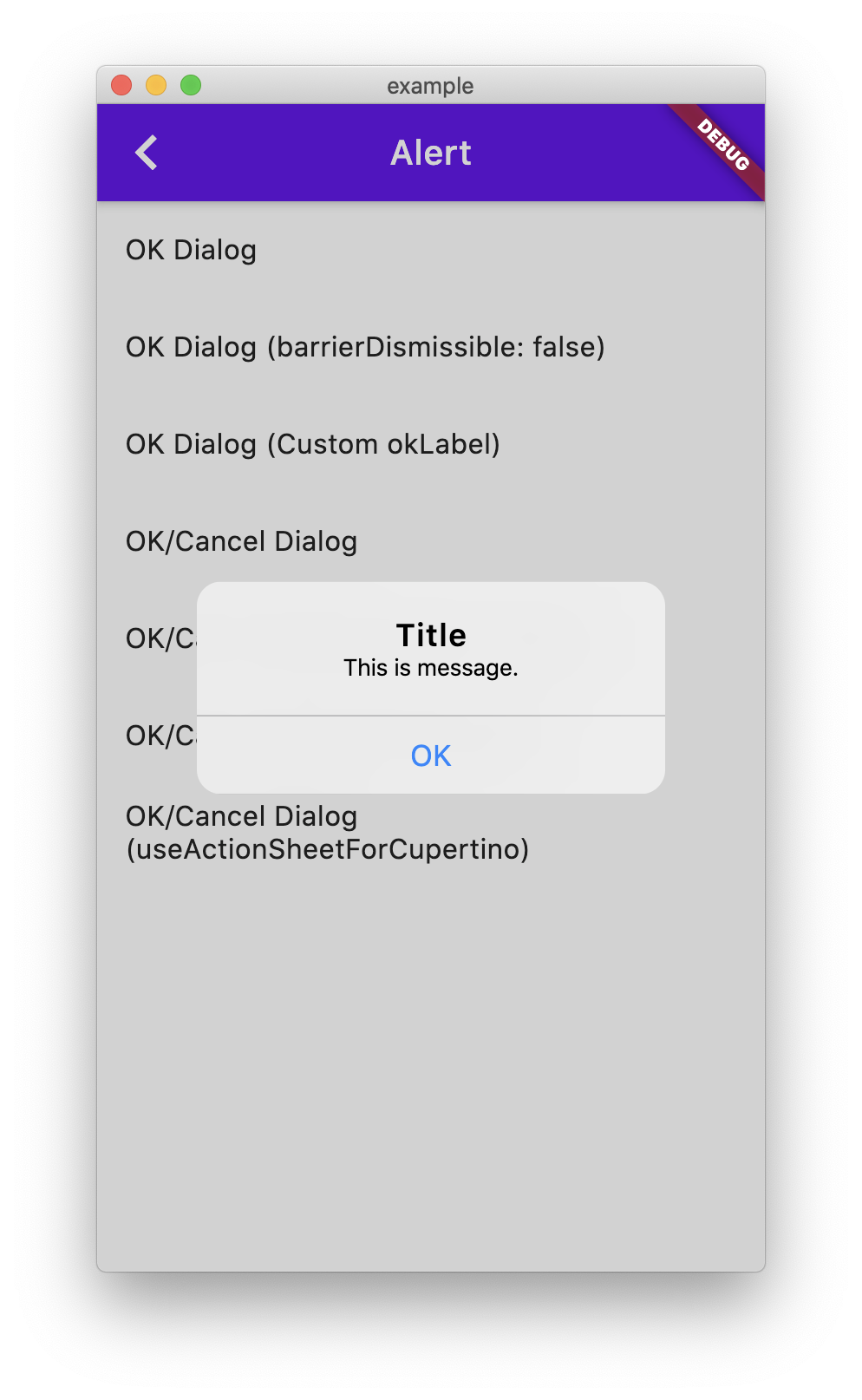 This package will animate a floating action button at the center and icons at the bottomNavigationBar using AnimatedContainer and SlideTransition respectively.

This repository is Online_Learning Screen UI - Flutter. I am fetching the data from the local JSON API.

online_learning A new Flutter Online_Learning application. Designed by Arun PP, Code with Flutter by Kishor Kc. Kishor Kc I am fetching the data from 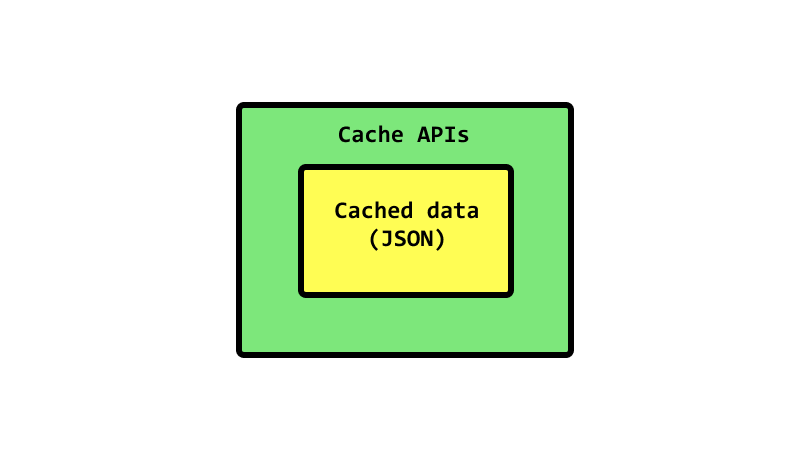 lan_scanner Dart / Flutter package that allows discovering network devices in local network (LAN). Note: This library is intended to be used on Class

API-Calls-from-Json-Place-holder-through-my-Local- - An app that shows the calls from the jsonplaceholder.com data from the Local

finalapi A new Flutter project. Getting Started This project is a starting point

A Video and Audio player that can play from local assets, local files and network URLs with the powerful controls Video/Audio Player in Flutter with Powerful controls How can we play videos in Flutter? There is a library directly from the Flutter team simply calle

The app you need for Genshin Impact

Shiori A Genshin Impact database kinda app This app is not affiliated with or endorsed by miHoYo. Shiori is just a database app for the Genshin Impact

Flutter-journey - A package helps you run one-time migrations in your app incrementally, while trying to reduce impact on app start-up time as much as possible

load Global loading widget, which can be used through simple configuration. Pure flutter library, not use native code. It is similar to OKToast in use

A decentralized Global Platform for Dating.

GoDatingFi Mobile Made with ?? in GoDatingFi.com A decentralized Global Platform for Dating. We are a team of SocialFi blockchain in ASIA, We bring ex

A flutter UI package provides a cell widget that has leading and trailing swipe action menu.

Language: English |中文简体 flutter_swipe_action_cell A package that can give you a cell that can be swiped ,effect is like iOS native If you like this pa A action bottom sheet that adapts to the platform (Android/iOS).

Adaptive action sheet A action bottom sheet that adapts to the platform (Android/iOS). iOS Android Getting Started Add the package to your pubspec.yam