A Flutter plugin to apply a gyroscope-based motion effect to widgets.

This package adds a new Motion widget that applies a gyroscope-based effect to Flutter widgets. On desktop or when the gyroscope in not available, the effect is based on the pointer's hovering.

To see examples of the following effect on a device or simulator:

First, add the dependency to your pubspec.yaml file:

Then, wrap your target widget as child of a Motion widget. You may optionally provide a MotionController instance that will hold your widget's transformations. The simplest usage of this widget is the following :

To remain consistent with the Material design language, you can pass an elevation parameter to the widget by using the Motion.elevated constructor.

It will influence the offset, opacity and blurriness of the shadow. Possible values for elevation range between 0 and 100.

The shadow is optional and depends, when using the Motion.elevated constructor, on the elevation value. The higher the elevation, the blurrier and the lower from behind the widget the shadow will get. The amplitude of the shadow's movement also depends on the widget's elevation. This aims to achieve the same behavior as Material design language's notion of elevation.

Comparing with and without the shadow effect

By default, the shadow is enabled but you can disable it by constructing the Motion widget with shadow: null or by using the Motion.only constructor.

The glare effect is also optional. It is a very subtle gradient overlay that confers a reflective feel to the widget.

Comparing with and without the glare effect

If you are having any problem with the Motion package, you can file an issue on the package repo's issue tracker.

Please make sure that your concern hasn't already been addressed in the 'Closed' section.

This package was developed with by @mrcendre.

Thanks to @sebstianbuechler for his contribution !

Add a fading effect when the user can scroll.

Add a fading effect when the user can scroll. Demo Quickstart Add the dependency to fading_scroll to your pubspec.yaml file. flutter pub add clickup_f

ABC of Flutter widgets. Intended for super beginners at Flutter. Play with 35+ examples in DartPad directly and get familiar with various basic widgets in Flutter Basic Widgets Examples This is aimed for complete beginners in Flutter, to get them acquainted with the various basic widgets in Flutter. Run this pro

Flutter Platform Widgets This project is an attempt to see if it is possible to create widgets that are platform aware. Currently in order to render t

Flutter Platform Widgets This project is an attempt to see if it is possible to create widgets that are platform aware. Currently in order to render t

Shimmer Effect in Shimmer Effect is really cool placeholder effect that you can show when you are loading data in the form of a list. To do it in flut

The Ken Burns effect is a type of panning and zooming effect used in video production from still imagery.

KenBurns The Ken Burns effect is a type of panning and zooming effect used in video production from still imagery. First add to your dependencies: dep

This repository show you how apply MVP to Flutter project

Flutter MVP demo Apply MVP to Flutter project. To easy understand this project, you can visit my other project first which talk about ListView on Flut

This project has the vision to assist the officials for Forest trees census and tagging each tree with proper location (latitude and longitude), tree type, and other arguments. and further had the plan to apply data analysis over-collected data.

?? Trees ?? ?? Tagger ?? App & Analysis Software The vision of this project is to assist forest officials for tree census by tagging each tree with pr

saramegy_calcutor A new Flutter project. Getting Started This project is a starting point for a Flutter application. A few resources to get you starte 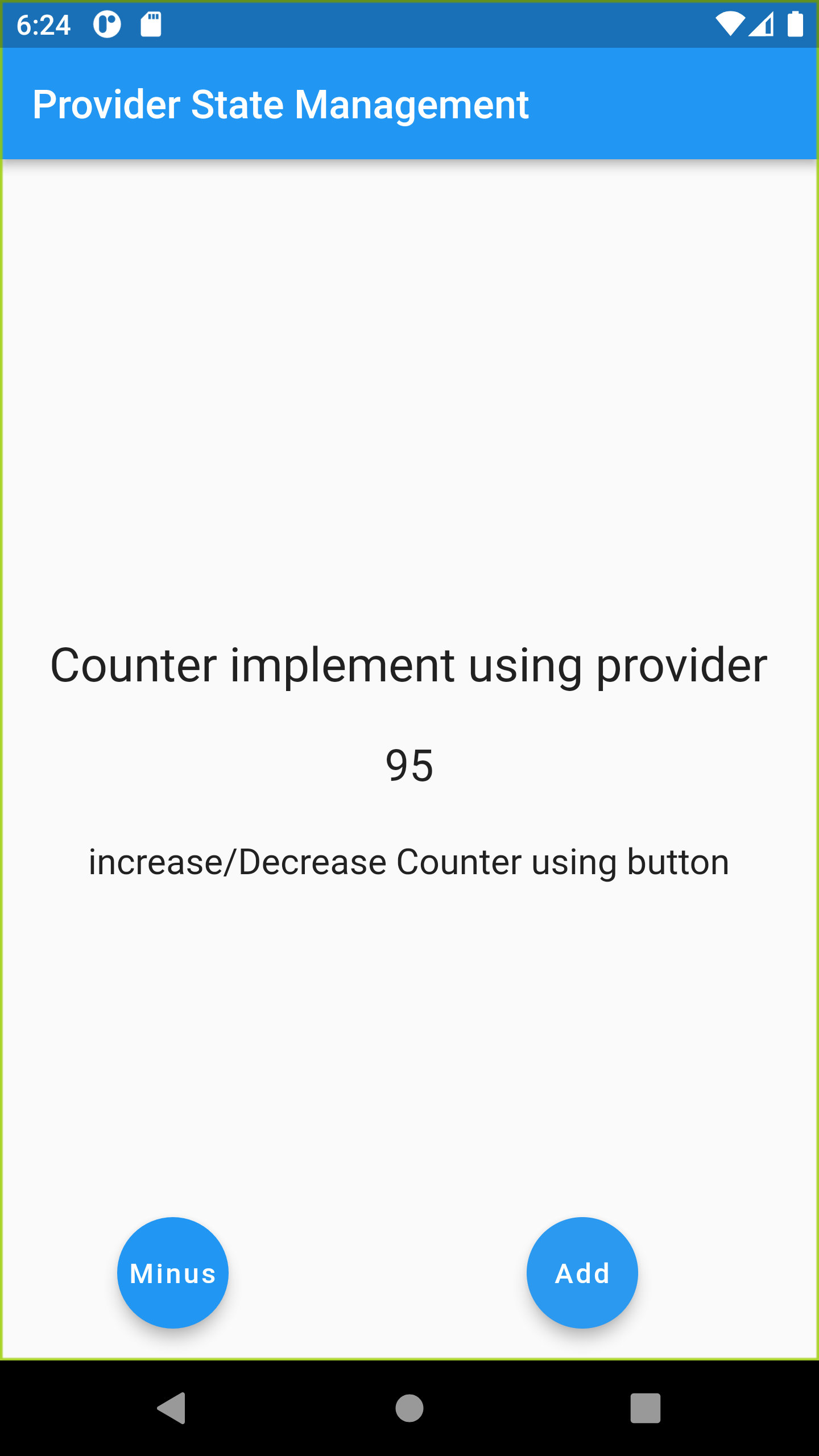 Apply values per media breakpoints. Breakpoints are similar to the breakpoints used in bootstrap css framework.

Apply values per media breakpoints. Breakpoints are similar to the breakpoints used in bootstrap css framework.

Drop shadow effect for any widget in Flutter

A custom navigation bar with bubble click effect in Flutter

custom_navigation_bar A custom navigation bar with bubble click effect. Overview This project is inspired by this post from Dribbble and The Boring Fl