Chatsen is a cross-platform application that allows you to chat on Twitch with support for 3rd-party services such as 7TV, BTTV and FFZ.
It also features a built-in video player and a variety of other features, such as auto-completion, notifications (on supported platforms), whispers, and more to come!

You can find the latest release for supported platforms (iOS, Android) here.

Support the project on Patreon and get some cool badges next to your username in return! https://www.patreon.com/chatsen

Note: the .ipa file is not signed but will be signed automatically with AltStore on your device.

To build Chatsen, all you should need is the Flutter SDK on the master branch and it's require dependencies for your platform (Android Studio for Android and XCode for iOS).
Running the following commands should allow you to build the application successfully:

You may also check the Github Actions file here for more details.

Chatsen is distributed under the AGPLv3 licence. A copy may be found in the LICENCE file in that repository. All the dependencies remain under their original licenses.

This project and it's releases are provided as-is, no support is provided. Use at your own discretion.

Chatsen does not collect any personal or identifying information whatsoever. There are no servers, services or backend running related to the project either.
Since Chatsen interfaces with Twitch however, you are subject to their Privacy Policy available at https://www.twitch.tv/p/en/legal/privacy-notice/ 📌 Introduction Relive is a cross-platform application that can be used both in Android/IOS and it is made using Flutter. It aims to solve the mental 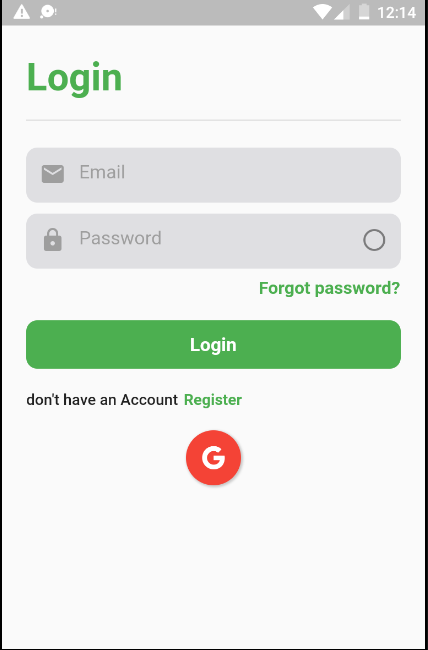 Self Host Group Chat App (firebase + clean architecture) Show some and star the repo to support the project Screenshots Packages we are using: flutter

⚠️ Dashchat v2 is available in v2 branch ⚠️ You can open issues for the v2 to indicate things we need to implement/fix. Also the API can change until

PassMan PassMan Logo © 2021 by Yash Ahir is licensed under CC BY-NC 4.0 A simple, cross-platform password manager created with Flutter. How to run thi

This is the new version of my Task app "Tasko" which was done in Java. She is now in Flutter for the HotReload and the native Cross-Platform. tasko_rem The Tasko App is now compatible on iOS, Android and others distribution, because it's made with Flutter ✨ You can now add task, check them o

A cross platform GUI, soon to be the official GUI.

CCExtractor Flutter GUI The new cross platform interface is all you need, as it includes all the options. After installing GUI you will have a shortcu

Sharik is an open-source, cross-platform solution for sharing files via Wi-Fi or Mobile Hotspot

It is a simple group chat application made with flutter back-end by Firebase. People can chat like a community chat.

flash_chat A new Flutter project. Getting Started This project is a starting point for a Flutter application. A few resources to get you started if th

Encord-Chat Encord's cross-platform chat app similar to Discord Getting Started This project is a starting point for a Flutter application. A few reso 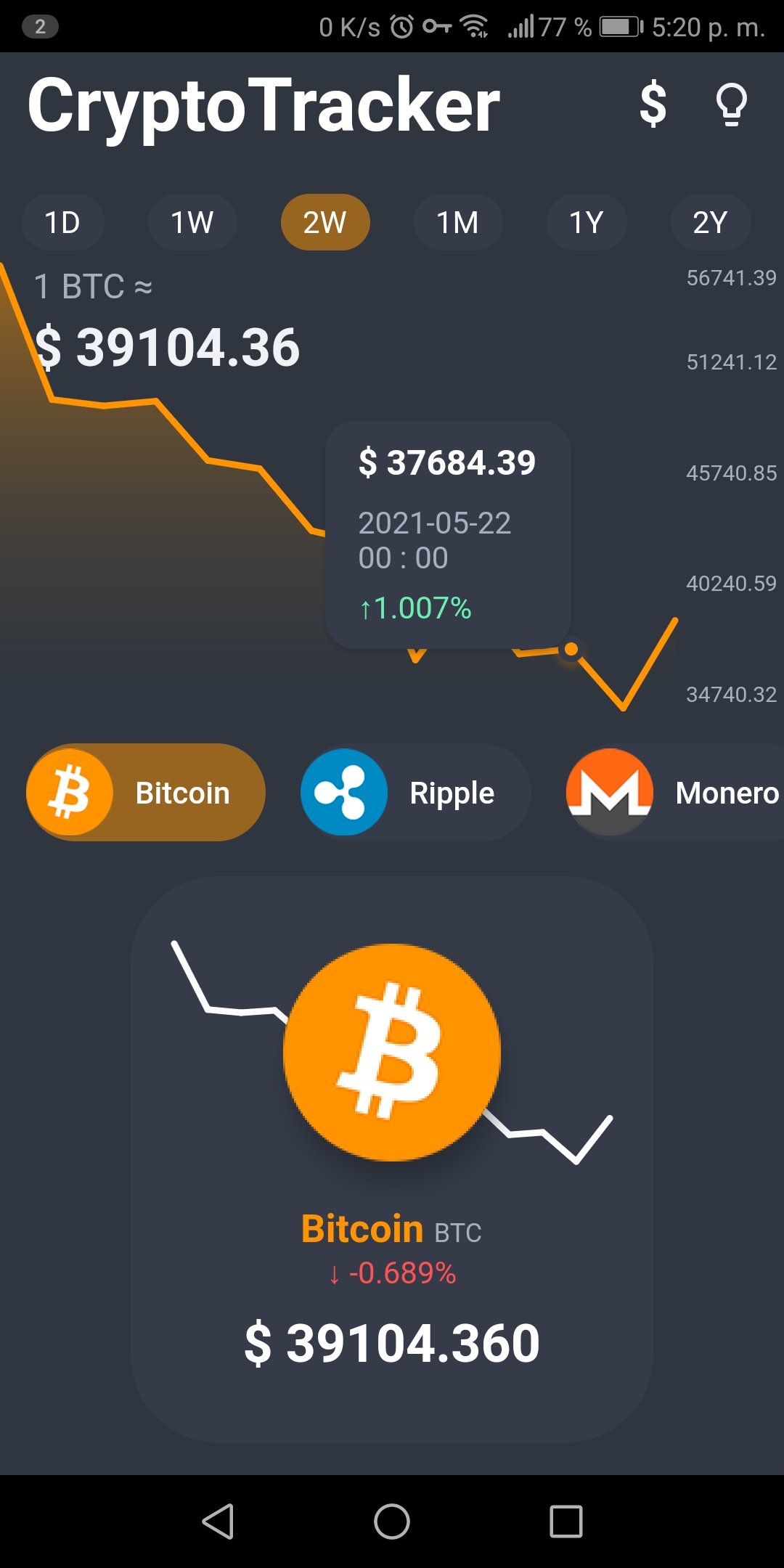 Bloon - One click, One party - app to find club in Paris

Bloon Bloon is mobile application for E3 project in ESIEE Paris. It list all night clubs and events in Paris and recommend you according to you person 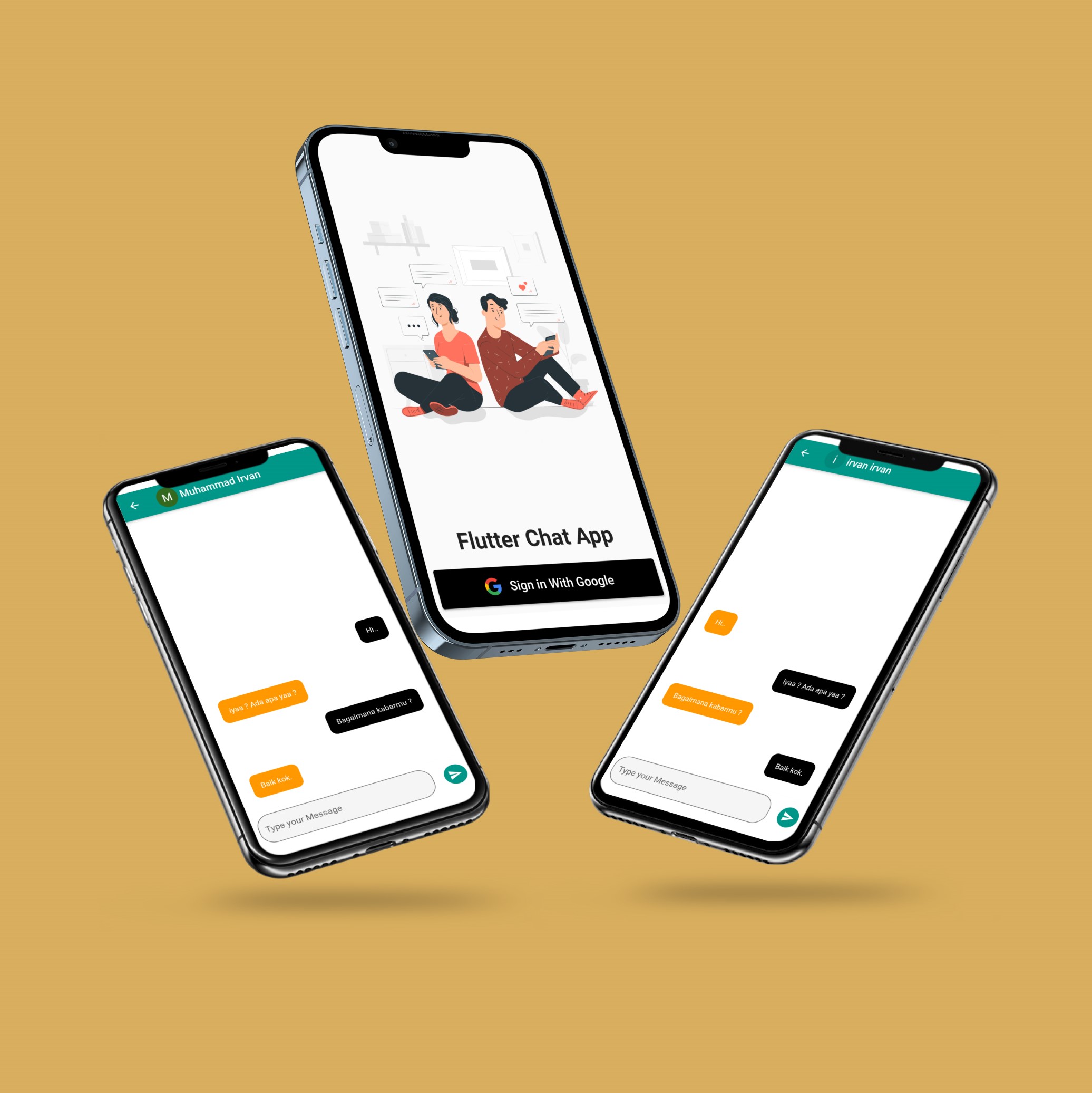 A Cross-Platform Cloud Sync Application for Viewing daily COVID19 Statisics of India & can find the available vaccine centers of a given pincode. COVID19 case-data & case-timeseries is provided by Ministry of Health and Family Welfare, Government of India. 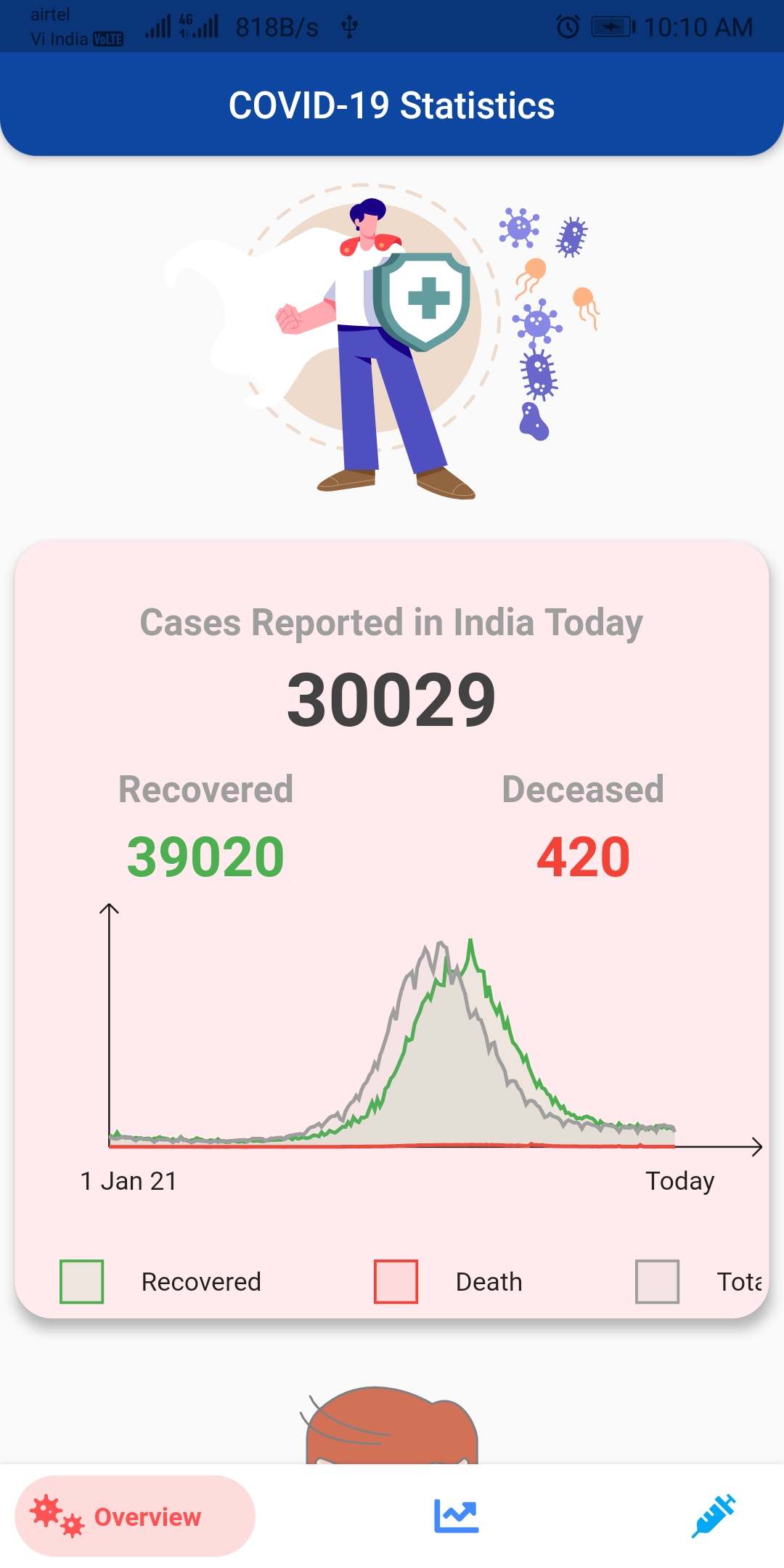 Scheduler Scheduler is a cross platform application written in flutter to help people stick to their routines and achieve their goals. Our service inc