Flutter Gallery is a resource to help developers evaluate and use Flutter. It is a collection of Material Design & Cupertino widgets, behaviors, and vignettes implemented with Flutter. We often get asked how one can see Flutter in action, and this gallery demonstrates what Flutter provides and how it behaves in the wild.

The Flutter Gallery targets Flutter's master channel. As such, it can take advantage of new SDK features that haven't landed in the stable channel.

If you'd like to run the Flutter Gallery, make sure to switch to the master channel first:

When you're done, use this command to return to the safety of the stable channel:

Flutter Gallery has been built to support multiple platforms. This includes:

An APK, macOS, Linux, and Windows builds are available for download. You can find it on the web at gallery.flutter.dev and on the Google Play Store.

You can build from source yourself for any of these platforms, though, please note desktop support must be enabled. For example, to run the app on Windows:

Additionally, the UI adapts between mobile and desktop layouts regardless of the platform it runs on. This is determined based on window size as outlined in adaptive.dart.

To include a new splash animation

If this is the first time building the Flutter gallery, the localized code will not be present in the project directory. However, after running the application for the first time, a synthetic package will be generated containing the app's localizations through importing package:flutter_gen/gen_l10n/.

To generate highlighted code segments, make sure that you have grinder installed by running Generative d.Art Demonstrate how to generate your very own #d_Art using Flutter. As a technical point we are NOT relying on Widget but RenderBox direc

A dart package to help you parse and evaluate infix mathematical expressions into their prefix and postfix notations.

A dart package to help you parse and evaluate infix mathematical expressions into their prefix and postfix notations.

Resource monitor - A flutter plugin for Android and IOS to monitor CPU and RAM usage of device.

A mobile image uploader in which you can upload image to your personal gallery from either your camera or mobile gallery and it can detect your current geographic location and address using firebase firestore and storage.

Image Uploader In Flutter About It is an Image Uploader gallery which tracks your address from which you're uploading using Flutter and Image picker.

DEVS: Developer Board and Jobs Listing | For Developers, By Developers 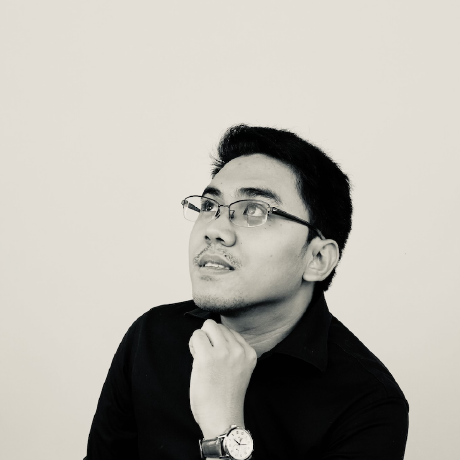 A TabBarController that is easy to use for flutter developers. 🥰 It supports various styles of page navigation, and you can also use it to customize your favorite styles. 🍻🍻 easy_tab_controller A user-friendly TabBarController widget for flutter developer. Getting Started This project is a starting point for a Flutter plug 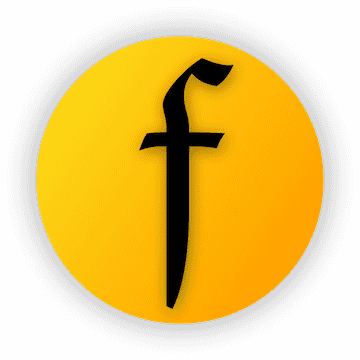 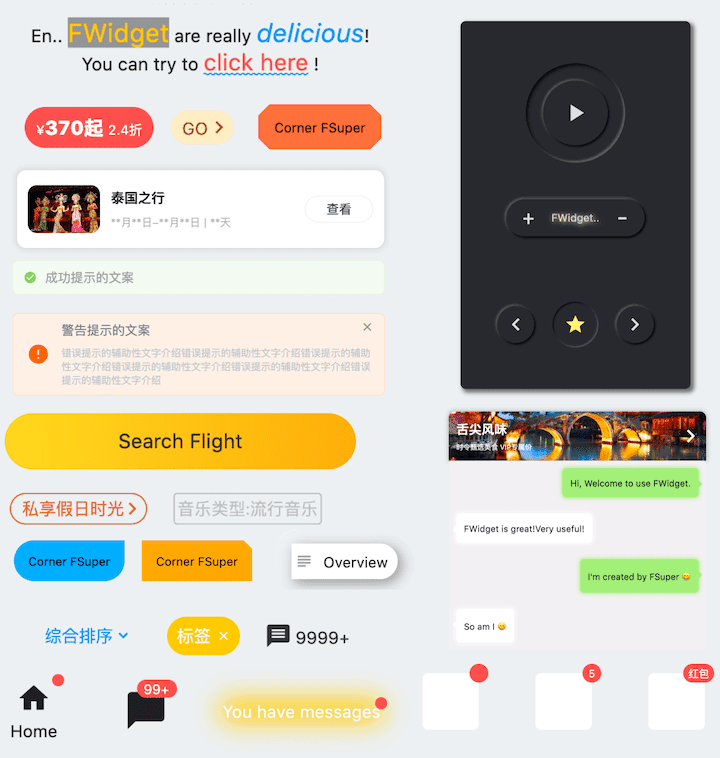 story_designer is created to help developers out there who are looking for implementing Instagram like stories editor.

story_designer A package for creating instagram like story, you can use this package to edit images and make it story ready by adding other contents o

DoneIt is a sample note app 📝 Flutter application 📱 built to demonstrate use of Clean Architecture tools. Dedicated to all Flutter Developers with ❤️.

DoneIt ?? DoneIt is a sample note app ?? Flutter application ?? built to demonstrate use of Clean Architecture tools. Dedicated to all Flutter Develop

A starter helper for flutter developers wanting to use firebase phone authentication in their app.

An app to pick, upload and display images from camera and gallery with size and extension constraints.

image_uploader A new Flutter project. Getting Started This project is a starting point for a Flutter application. A few resources to get you started i

Wonder This is a mobile application made by flutter. The application is called "Wonder" because it will help people everywhere around the world to get

Flutter plugin that saves images and videos to devices gallery

Just an application that creates a photo gallery which integrates both Flutter for front-end and AWS Amplify for back-end.

flutter_amplify A new Flutter project. Getting Started This project is a starting point for a Flutter application. A few resources to get you started

The Cat Vs Dog Scanner app will identify your dog's & cat's breed reliably in just a few seconds! Besides taking a picture, you can also record a video or upload an image from your gallery. The app is made with Flutter and TensorFlow Lite!

cat_vs_dog_detector A new Flutter project. Getting Started This project is a starting point for a Flutter application. A few resources to get you star