Flutter Launcher Icons - A package which simplifies the task of updating your Flutter app's launcher icon.

A command-line tool which simplifies the task of updating your Flutter app's launcher icon. Fully flexible, allowing you to choose what platform you wish to update the launcher icon for and if you want, the option to keep your old launcher icon in case you want to revert back sometime in the future.

Want to see older changes? Be sure to check out the Changelog.

Add your Flutter Launcher Icons configuration to your pubspec.yaml or create a new config file called flutter_launcher_icons.yaml. An example is shown below. More complex examples can be found in the example projects.

If you name your configuration file something other than flutter_launcher_icons.yaml or pubspec.yaml you will need to specify the name of the file when running the package.

Note: If you are not using the existing pubspec.yaml ensure that your config file is located in the same directory as it.

After setting up the configuration, all that is left to do is run the package.

If you encounter any issues please report them here.

In the above configuration, the package is setup to replace the existing launcher icons in both the Android and iOS project with the icon located in the image path specified above and given the name "launcher_icon" in the Android project and "Example-Icon" in the iOS project.

Shown below is the full list of attributes which you can specify within your Flutter Launcher Icons configuration.

Note: iOS icons should fill the entire image and not contain transparent borders.

Create a Flutter Launcher Icons configuration file for your flavor. The config file is called flutter_launcher_icons- by replacing by the name of your desired flavor.

The configuration file format is the same.

An example project with flavor support enabled has been added to the examples.

Listed a couple common issues with solutions for them

Generated icon color is different from the original icon

Caused by an update to the image dependency which is used by Flutter Launcher Icons.

Image foreground is too big / too small

For best results try and use a foreground image which has padding much like the one in the example.

You may receive a message similar to the following

For a quick fix, you can temporarily override all references to a dependency: See here for an example. 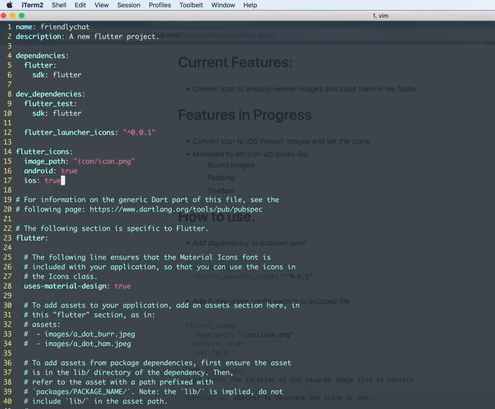 A central place for all community made Flutter packages. To get started, see the README of the 'community' repository.

tourx_ui_c4 A new Flutter project. Getting Started This project is a starting point for a Flutter application. A few resources to get you started if t

This is a project we created for our Mobile App Development task under The Sparks Foundation Internship.

Hello everyone! This is a project we created for our Mobile App Development task under The Sparks Foundation Internship. We hope you like it!

Easy and Fast internationalization for your Flutter Apps

Easy and Fast internationalization for your Flutter Apps Why easy_localization? ?? Easy translations for many languages ?? Load translations as JSON,

A new Flutter package which helps developers in creating walkthrough of their app.

flutter_walkthrough A new Flutter package for both android and iOS which helps developers in creating animated walkthrough of their app. Show some ❤️

A Flutter package which can be used to make polylines(route) from a source to a destination, and also handle a driver's realtime location (if any) on the map.

GoogleMapsWidget For Flutter A widget for flutter developers to easily integrate google maps in their apps. It can be used to make polylines from a so 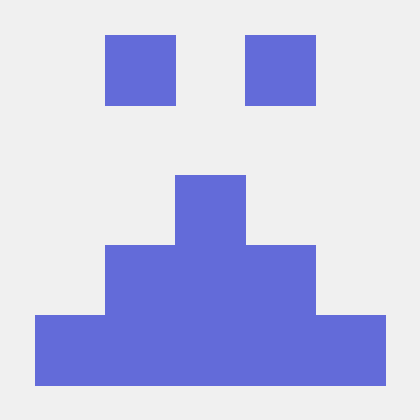 FTFS is a Flutter package which uses a TextField Widget to search and select a value from a list. It's a simple, lightweight, and fully tested package unlike other "autocomplete" or textfield search packages.

Prove your identity on demand and manage your finance with Flutter

The Cat Vs Dog Scanner app will identify your dog's & cat's breed reliably in just a few seconds! Besides taking a picture, you can also record a video or upload an image from your gallery. The app is made with Flutter and TensorFlow Lite!

cat_vs_dog_detector A new Flutter project. Getting Started This project is a starting point for a Flutter application. A few resources to get you star

flutter_osm_plugin osm plugin for flutter apps (only Android for now, iOS will b 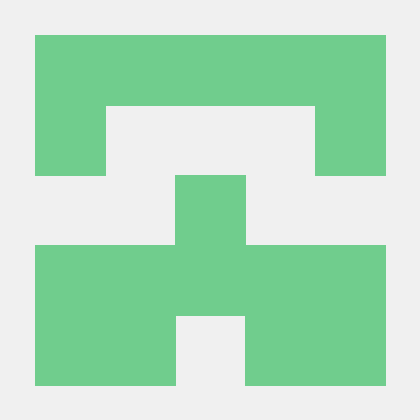 FlutterFire Samples This repo is created to contain various sample apps demonstrating the integration of Firebase with Flutter. The final goal is to c

Flutter Clean Archeticture Series ?? "Making the world a better place" ✅ Full Articles You can check out the full Medium articles on devmuaz ✅ Branche

Examples showing how to use Rid in order to build Dart/Flutter apps integrated with Rust.

Examples showing how to use Rid in order to build Dart/Flutter apps integrated with Rust.

A Flutter starter-kit for production-level apps.

Flutter Starter Introduction We wanted to take Flutter a step further and accelerate the process of building production-level apps. Presenting our sol

Learn how to incorporate Firebase into our Flutter apps

Flash Chat ⚡️ Our Goal The objective of this tutorial is to learn how to incorporate Firebase into our Flutter apps. We'll be using Firebase Cloud Fir 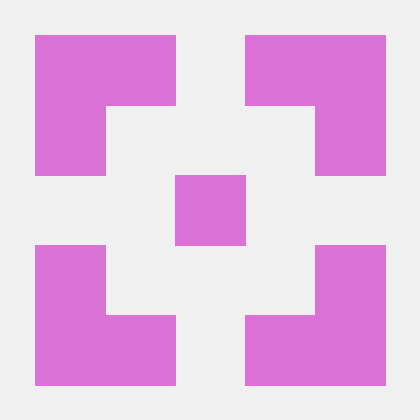 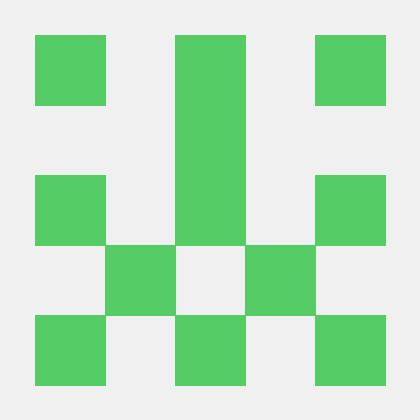