This project is an implementation of a Design i found on dribbble.com by Umar Aji Pratama

If you found this project useful, then please consider giving it a on Github and sharing it with your friends via social media. To clone this project, open your terminal or cmd

Then locate the project on your system and open with android studio or Vscode or intellij IDE.

A few resources to get you started if this is your first Flutter project:

For help getting started with Flutter, view our online documentation, which offers tutorials, samples, guidance on mobile development, and a full API reference.

What things you need to run the app 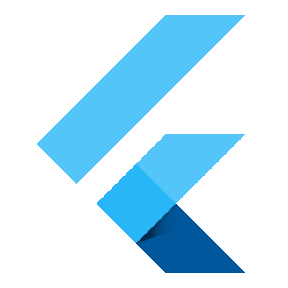 DevFolio - Portfolio for Developers Designed live portfolio using Flutter 2.0. Available for Android and Web. 💻 How to install? Before these steps ma 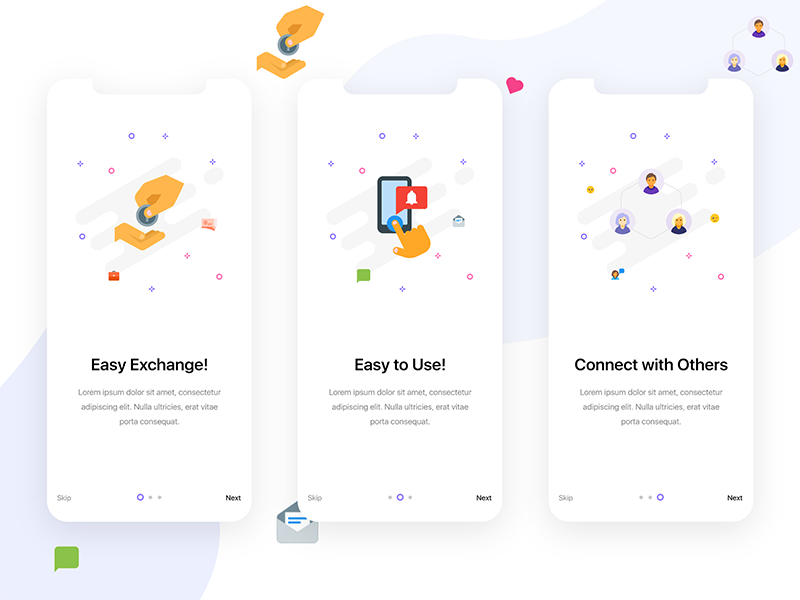 flutter_onboarding_ui_concept A conceptual design for on boarding screens for mobile apps. This app provides you with all the information you need to Proof of concept of Flutter running on CarPlay

CarPlay Flutter Widgets What is this? This is a proof of concept of a Flutter based app running on Apple CarPlay app. What can I use it for? You can u

Login UI Concept made with flutter (2-in-1) 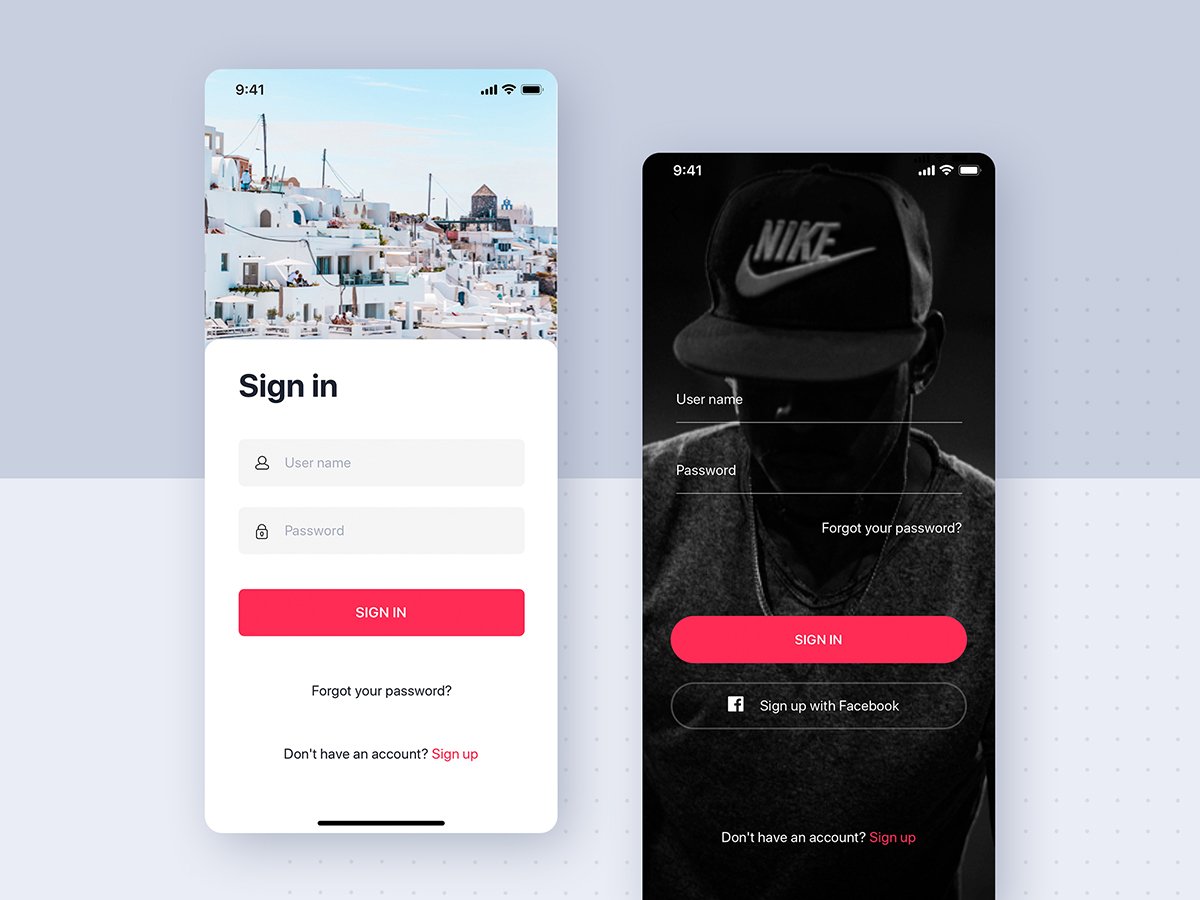 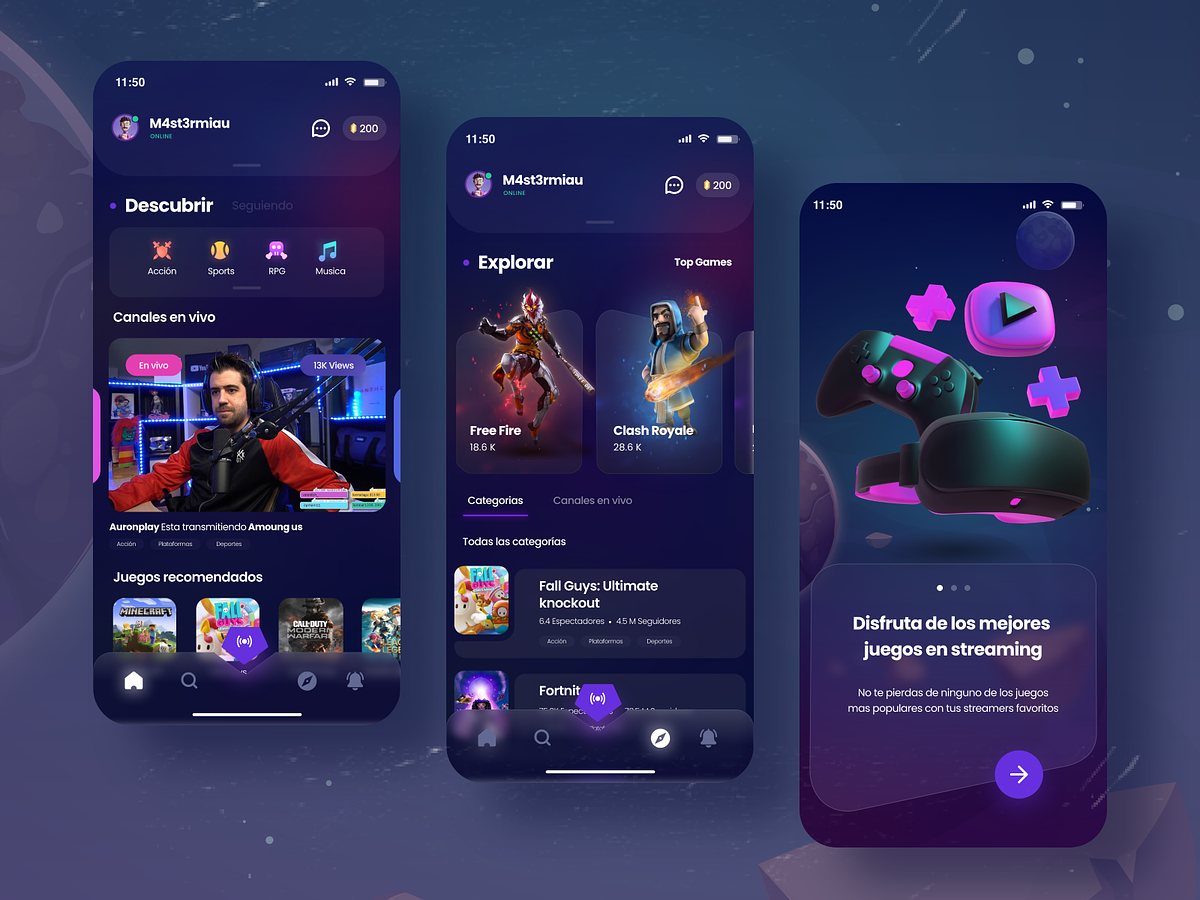 An e-commerce UI concept in Flutter for Android and iOS weekly_flutter_challenge_6_menu Challenge summary: This challenge is about recre 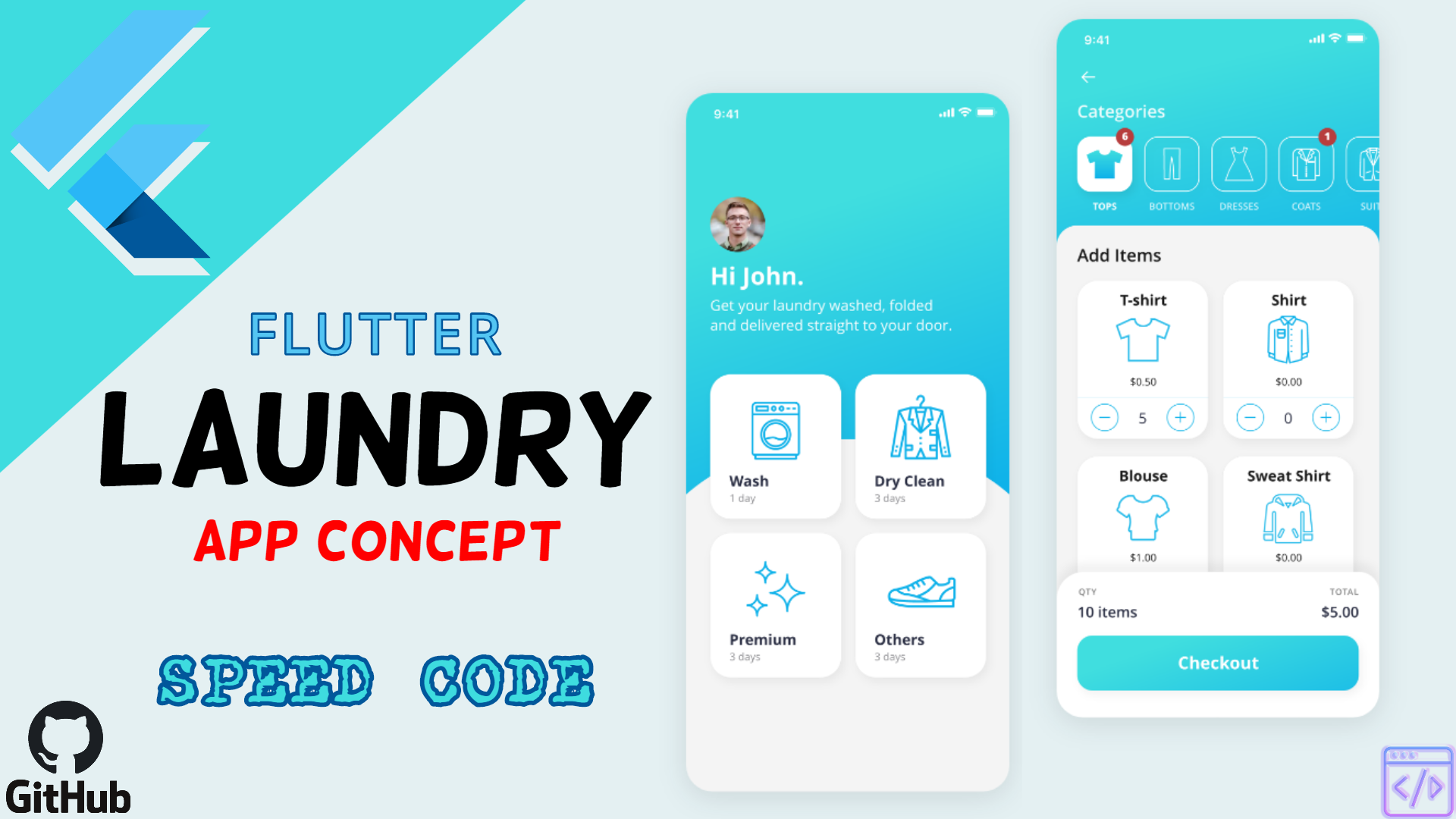 Hamburger Flutter App concept created with Flutter inspired by Tasty Burger. About The app was created to simulate all the system behind the inspirati

Here’s a Tinder Gold redesign concept for the popular dating app made with Flutter. 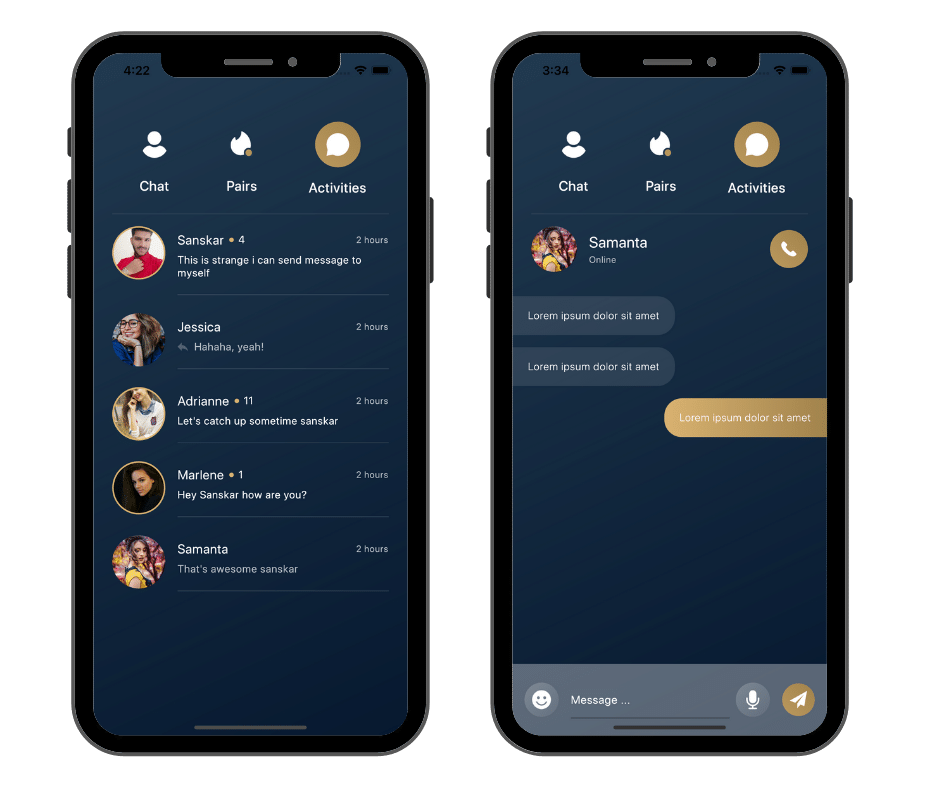 Tinder Gold redesign concept for the popular dating app made with Flutter, Hosted on Codemagic. Don't forget to star ⭐ the repo it motivates me to sha 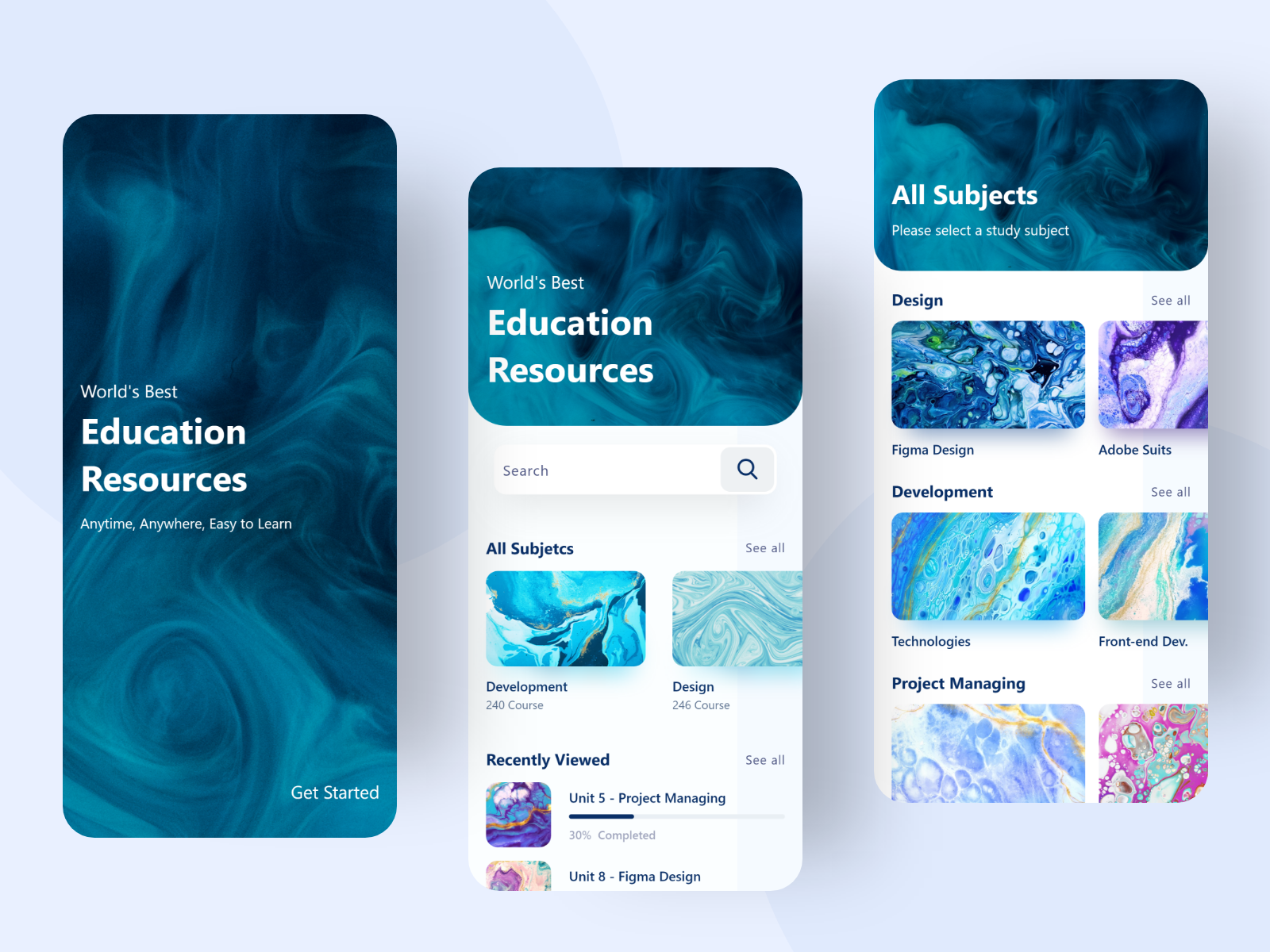 edu_app Education UI Concept inspiration from dribbble The UI is not complete and I am working on it. If you have any suggestions please create a issu