The Project uses BloC package to manage the state and GoRouter for navigation. It use the awesome TMDB API to fetch the needed tv shows and movie data.

The main purpose of this project is to demonstrate the usage of BloC and GoRouter combined but even more to demonstrate Slivers usage in Flutter. It heavily depends on Slivers, like CustomScrollView, SliverList, GridView, SliverAppBar and even SliverPersistentHeader. It also has a BottomBarNavigation nicely implemented with GoRouter's ShellRoute. Apart from that it uses Hero Widgets in order to animate a simple small transition when moving from Home -> Tv Shows and a CustomPainter to replicate the smiley faces on the profiles.

Apart from that the project implements custom App Icon and Splash Screen and on Android it uses the new Android 12 API for showing Splash screen.

NOTE: This project is not a complete Netflix UI Clone but I would say it's the most "complete" compared to other on the internet which in their way are awesome as well!

For those that want to have a quick look at the app you can download and install the apk on an android device or emulator from Releases.

flutter_netflix is Licenced under the MIT Licence

An extension to the bloc state management library which automatically persists and restores bloc states.

⚠️ Attention: This repository has been moved to https://github.com/felangel/bloc and is now read-only! An extension to the bloc state management libra

notes_bloc A new Flutter project. Getting Started This project is a starting point for a Flutter application. A few resources to get you started if th

flutter_bloc_infinite_list A sample application to learn flutter bloc the correc 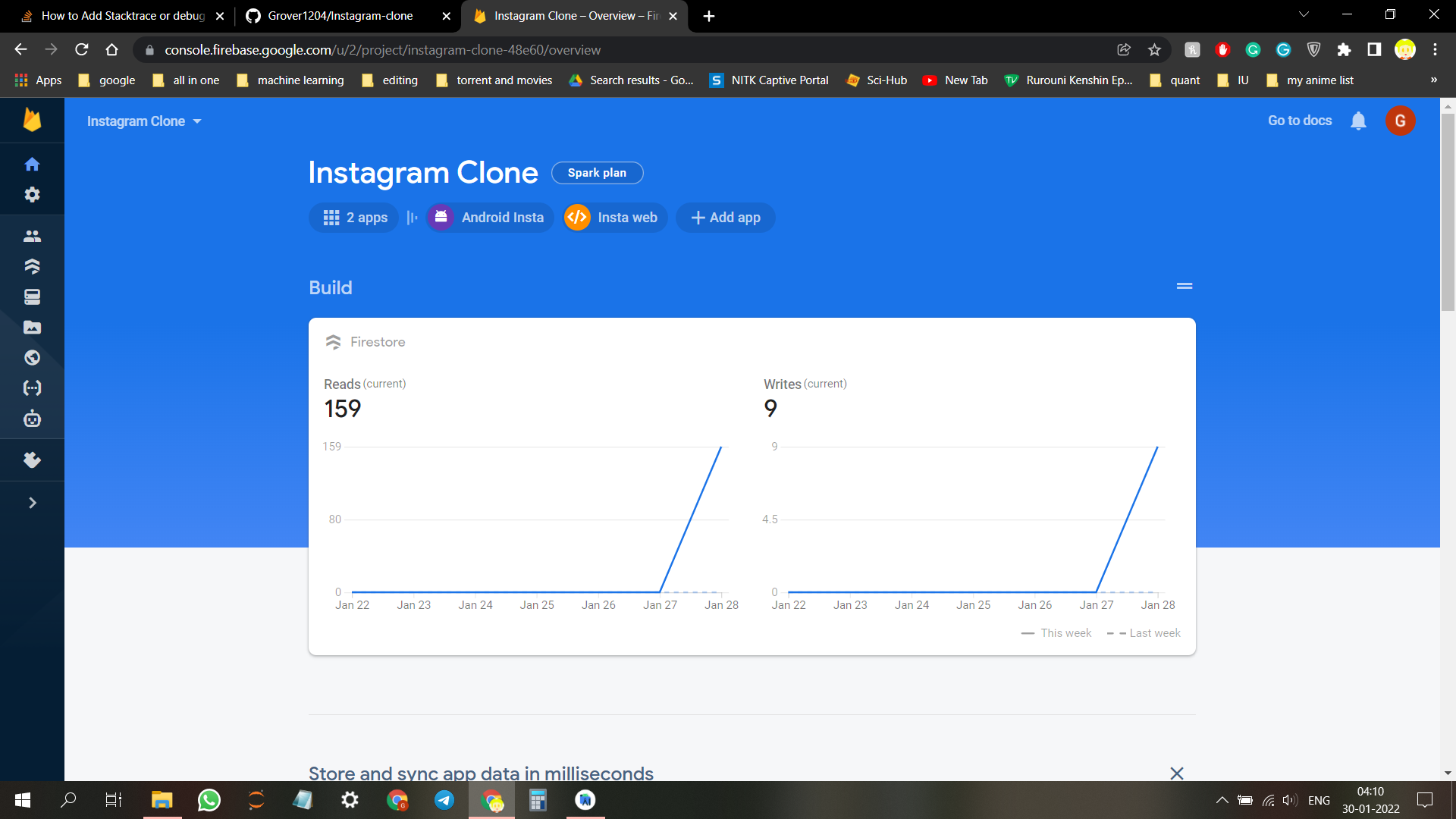 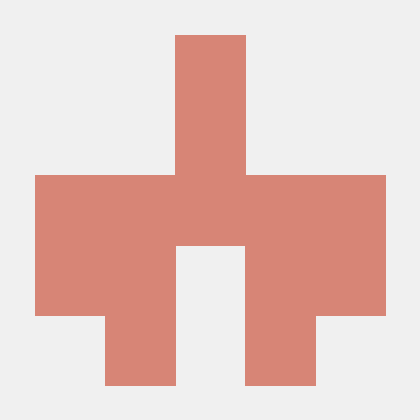 netflix_redesign Getting Started For help getting started with Flutter, view our

An example on how to use Riverpod + GoRouter

go_router_example A simple login / logout example that showcases the use of Riverpod with GoRouter. This example exploits the usage of ref.listen and

netflix_clone A new Flutter application to learn animation and basic ui components.. Assets credit to dribbble artist Getting Started This project is

Netflix Clone Project A new Flutter project. Day 01 Completed Day 02 Completed Getting Started This project is a starting point for a Flutter applicat

Movies Code practice with TMDB API. If you want to run this code, please use your own API_KEY here Getting Started This project is a starting point fo

Flutter Test Flutter application for tMDB data fetch. Getting Started To run the project: Get TMDB key from here Open the project in your IDE. Create