A simple way to access state while robust and testable.

This project can be considered as a rewrite of provider to make improvements that would be otherwise impossible.

For learning how to use Riverpod, see its documentation: https://riverpod.dev

See the FAQ if you have questions about what this means for provider.

It is very similar to provider in principle, but also has major differences as an attempt to fix the common problems that provider face.

Riverpod has multiple goals. First, it inherits the goals of provider:

From there, Riverpod goes a few steps beyond:

These are achieved by no longer using InheritedWidgets. Instead, Riverpod implements its own mechanism that works in a similar fashion.

For learning how to use Riverpod, see its documentation: https://riverpod.dev

Here is a curated list of how you can help:

Why another project when provider already exists?

While provider is largely used and well accepted by the community, it is not perfect either.

People regularly file issues or ask questions about some problems they face, such as:

These are legitimate problems, and I believe that something can be improved to fix those.

The issue is, these problems are deeply rooted in how provider works, and fixing those problems is likely impossible without drastic changes to the mechanism of provider.

In a way, if provider is a candle then Riverpod is a lightbulb. They have very similar usages, but we cannot create a lightbulb by improving our candle.

Is it safe to use in production?

Yes, but with caution.

Riverpod recently left its experimental status, but it isn't fully stable either. The API may change slightly when more features are added, and some use-cases may not be as simple as they could be.

But overall, you should be able to use Riverpod without trouble.

Will this get merged with provider at some point?

No. At least not until it is proven that the community likes Riverpod and that it doesn't cause more problems than it solves.

While provider and this project have a lot in common, they do have some major differences. Differences big enough that it would be a large breaking change for users of provider to migrate Riverpod.

Considering that, separating both projects initially sounds like a better compromise.

Will provider be deprecated/stop being supported?

Not in the short term, no.

This project is still experimental and unpopular. While it is, in a way, a provider 2.0, its worth has yet to be proven.

Until it is certain that Riverpod is a better way of doing things and that the community likes it, provider will still be maintained.

Slices Slices is a minimalist state manegement, focused specifically for applications that needs a global state where different "pieces" of the applic

MobX for the Dart language. Hassle-free, reactive state-management for your Dart and Flutter apps. Language: English | Português | Chinese mobx.dart MobX for the Dart language. Supercharge the state-management in your Dart apps with Transparent Func

VxState VxState is a state management library built for Flutter apps with focus on simplicity. It is inspired by StoreKeeper & libraries like Redux, V

flutter_getx_boilerplate Languages: English (this file), Chinese. Introduction During my study of Flutter, I have been using the flutter_bloc state ma

Manage the state of your widgets using imperative programming concepts.

mvu_flutter No mutability. No builders. No connectors. No reducers. No StreamControllers and subscription management. A truly declarative state manage

The modular state management solution for flutter. Easy debugging : each event is predictable and goes into a single pipeline Centralized state : soli

blocfreezedlistexample A new Flutter project. Getting Started This project is a starting point for a Flutter application. A few resources to get you s

Timer based on provider state manager

timer_provider Timer based on provider state manager Getting Started This project is a starting point for a Flutter application. A few resources to ge 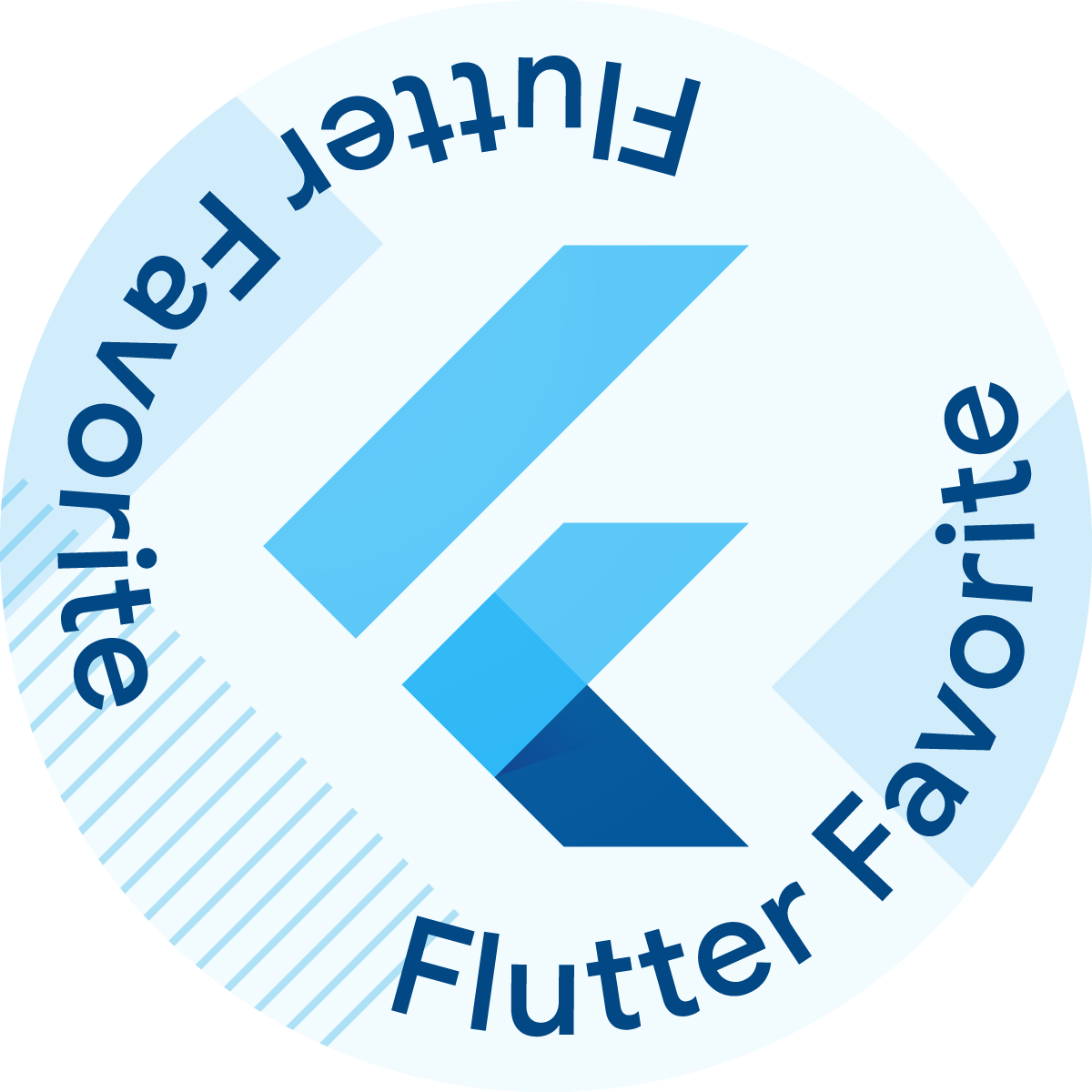 English | Português | 简体中文 | Español A wrapper around InheritedWidget to make them easier to use and more reusable. By using provider instead of manua

Megaflixz is a movie app for the movie lover in you. Includes all new and upcoming movies and TV series. Also has an option to save movies to watch later list

MegaflixZ MegaflixZ is a movie app for the movie lover in you. It is an app that displays new and upcoming movies and tv series. Team members Deepak M

Open screens/snackbars/dialogs/bottomSheets without context, manage states and inject dependencies easily with Get.

A simple and robust way to interact with Anilibria API.

This is not an app. I made this architecture to build robust and easy-to-maintain products but in a faster way.

simple_architecture_flutter This is not an app. I made this architecture to build robust and easy-to-maintain products but in a faster way. Info I use

A simple app to demonstrate a testable, maintainable, and scalable architecture for flutter. flutter_bloc, hive, and REST API are some of the tech stacks used in this project.

last_fm A simple app to demonstrate a testable, maintainable, and scalable architecture for flutter. flutter_bloc, hive, and REST API are some of the