This is a mostly auto-generated library for using the mattermost api from Dart.

This is an implementation of a Mattermost API client in dart. It is not the only one, but it has significant advantages over others.

The other package called mattermost_dart depends on the dio library and therefore also on a number of others, but I think libraries should have the minimal number of dependencies possible, so this implementation depends only on the http library.

Additionally, there are incompatibilities between the openapi-generator-cli and the published mattermost swagger document. I have resolved many of those issues. See below.

This library is a full implementation of the Mattermost Client API 4.0.0 in Dart.

Import the package in your Dart file

There are many sub-apis available on Mattermost and they are exposed by getters on the MattermostApiClient object or may be created on their own.

The library also exposes a simple wrapper around the Mattermost Websocket API for retrieving real-time updates. This is essential for bot accounts that need to reply to channel messages or direct messages.

Note: the websocket API is significantly different from the REST API, and this library is still limited in its support. All events are supported through the MmWsEvent wrapper class, and as this library improves, we will add wrapper classes for the other events too.

The mattermost swagger json document available here: https://api.mattermost.com/dcf9982f-0c24-4e65-8bcc-112a276758aa has some OpenAPI schema errors in it. I have fixed them and my version is located here in this repo as mattermost-swagger.json.

Additionally, when using the official openapi-generator-cli (version 6.0), the automatic Dart code generation has a few problems:

I have resolved these problems by forking the openapi-generator-cli here to change the Dart code generator Java class and templates. Also, I have created my own build script (codegen.py) that does the following:

A most easily usable Duolingo API wrapper in Dart. Duolingo4D is an open-sourced Dart library.

A most easily usable Duolingo API wrapper in Dart! 1. About Duolingo4D Duolingo4D is an open-sourced Dart library. With Duolingo4D, you can easily int

Dart API Library for interacting with the TRON Network

Dart API Library for interacting with the TRON Network. Getting started In your

FlutterNavigator is a dart library for dealing with the Navigator API without a build context. This package wraps the NavigatorKey and provides a cleaner service for navigating without context in your flutter application.

qvapay_api_client Dart API Client which wraps the QvaPay API The client needs Dio to perform the requests, you must inject an instance in the construc

Some UI mostly use when develop Flutter app

This is a expenses app which keeps a track of the money spend. Mostly helpful for college students like me...

expenses_app A new Flutter project. Getting Started This project is a starting point for a Flutter application. A few resources to get you started if

demo_flutter_ci A new Flutter project. Getting Started This project is a starting point for a Flutter application. A few resources to get you started

Auto route lib - Personal customized use to increase CupertinoRoute transition duration , auto route 1.0.0-beta.10 base, so i have to reupload from .pub-cache instead fork it

Flutter plugin for auto resize widgets to get then "responsives". 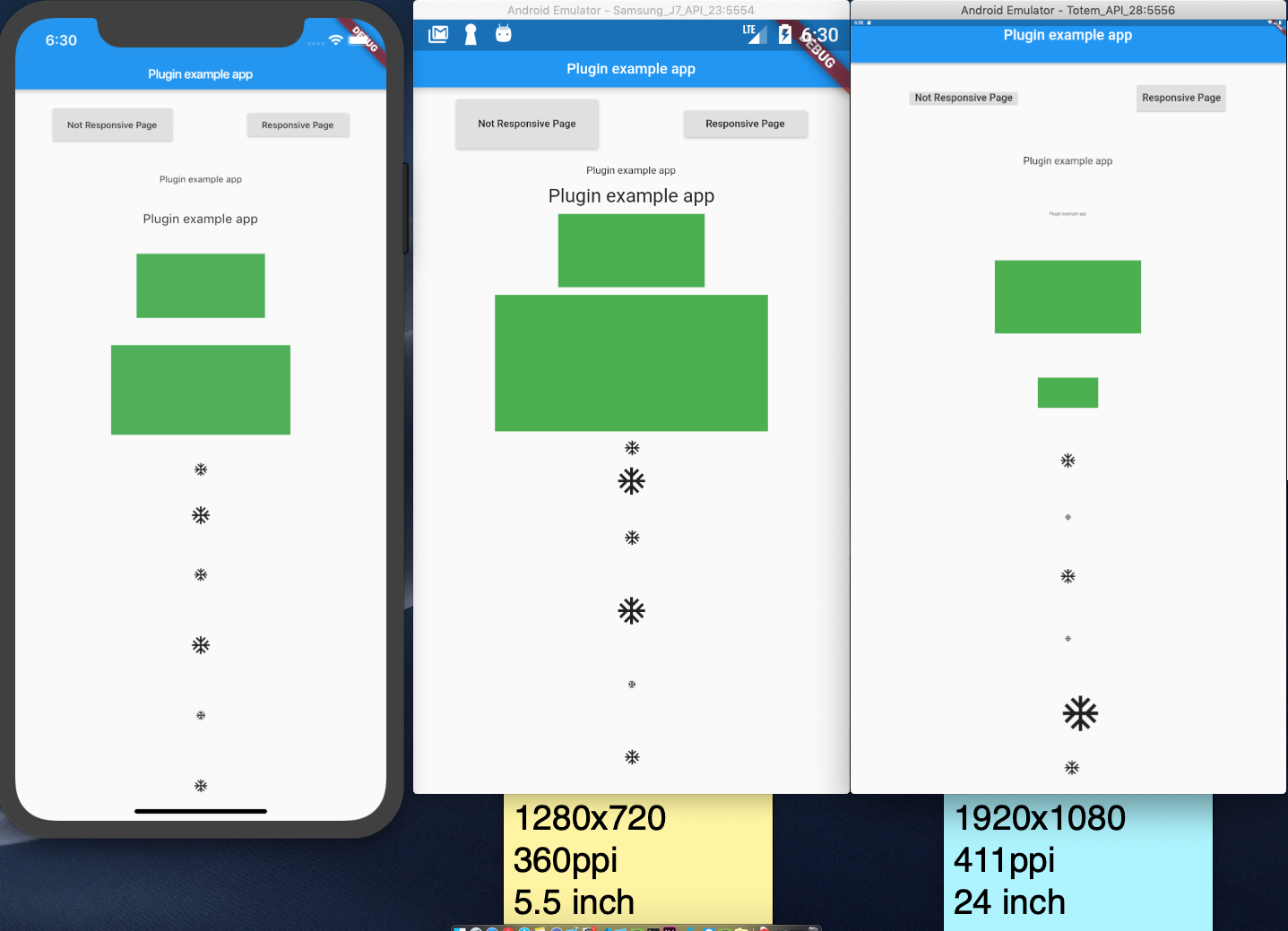 A most easily usable RESAS API wrapper in Dart. With this library, you can easily integrate your application with the RESAS API. 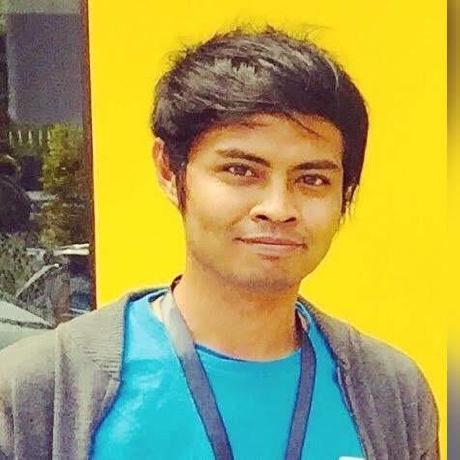