A library that connects Widgets to a Redux Store

A set of utilities that allow you to easily consume a Redux Store to build Flutter Widgets.

This package supports null-safety and is built to work with Redux.dart 5.0.0+.

Let's demo the basic usage with the all-time favorite: A counter example!

Note: This example requires flutter_redux 0.4.0+ and Dart 2! If you're using Dart 1, see the old example.

One question that reasonable people might ask: Why do you need all of this if StatefulWidget exists?

My advice is the same as the original Redux.JS author: If you've got a simple app, use the simplest thing possible. In Flutter, StatefulWidget is perfect for a simple counter app.

Additionally, you definitely want to test this logic, as it's the core business logic to your app!

Now, in this case, you could create a Testable ShoppingCart class as a Singleton or Create a Root StatefulWidget that passes the ShoppingCart Down Down Down through your widget hierarchy to the "add to cart" or "remove from cart" Widgets.

Singletons can be problematic for testing, and Flutter doesn't have a great Dependency Injection library (such as Dagger2) just yet, so I'd prefer to avoid those.

Yet passing the ShoppingCart all over the place can get messy. It also means it's way harder to move that "Add to Item" button to a new location, b/c you'd need up update the Widgets throughout your app that passes the state down.

Furthermore, you'd need a way to Observe when the ShoppingCart Changes so you could rebuild your Widgets when it does (from an "Add" button to an "Added" button, as an example).

One way to handle it would be to simply setState every time the ShoppingCart changes in your Root Widget, but then your whole app below the RootWidget would be required to rebuild as well! Flutter is fast, but we should be smart about what we ask Flutter to rebuild!

Therefore, redux & redux_flutter was born for more complex stories like this one. It gives you a set of tools that allow your Widgets to dispatch actions in a naive way, then write the business logic in another place that will take those actions and update the ShoppingCart in a safe, testable way.

Even more, once the ShoppingCart has been updated in the Store, the Store will emit an onChange event. This lets you listen to Store updates and rebuild your UI in the right places when it changes! Now, you can separate your business logic from your UI logic in a testable, observable way, without having to Wire up a bunch of stuff yourself!

Similar patterns in Android are the MVP Pattern, or using Rx Observables to manage a View's state.

This allows you to focus on what your app should look like and how it should work without thinking about all the glue code to hook everything together!

Ethers: A dart library that connects to interact with the Ethereum blockchain and inspired by ethers.js

Ethers For Flutter Ethers is a dart library that connects to interact with the Ethereum blockchain and inspired by ethers.js. Thanks to web3dart which App Version Checker this package is used to check if your app has a new version on playstore or apple app store. or you can even check what is the lat flitter Gitter Client for Mobile made with Flutter Getting Started For help getting started with Flutter, view our online documentation. Configuration

A simple flutter app with demo implementation of redux. 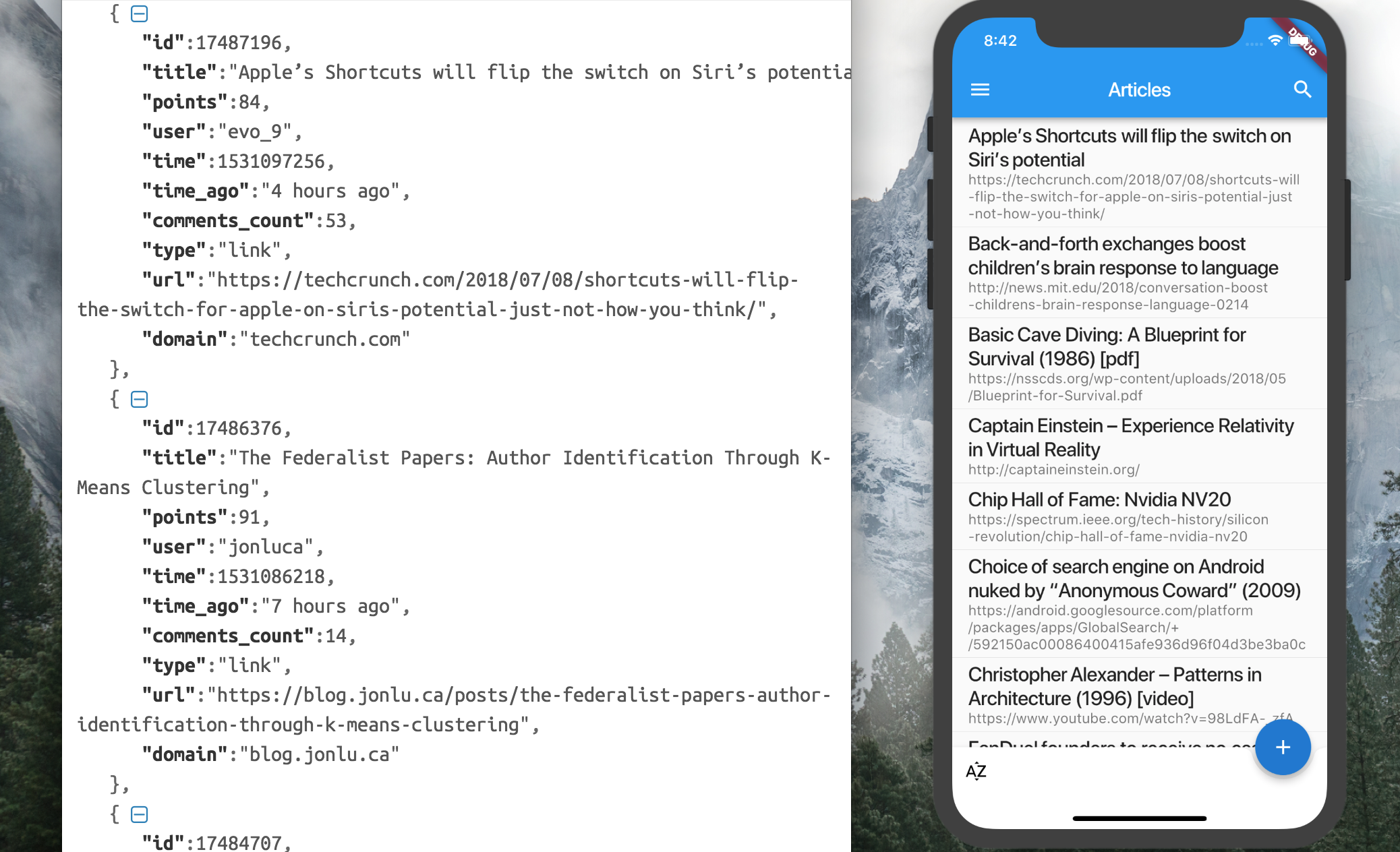 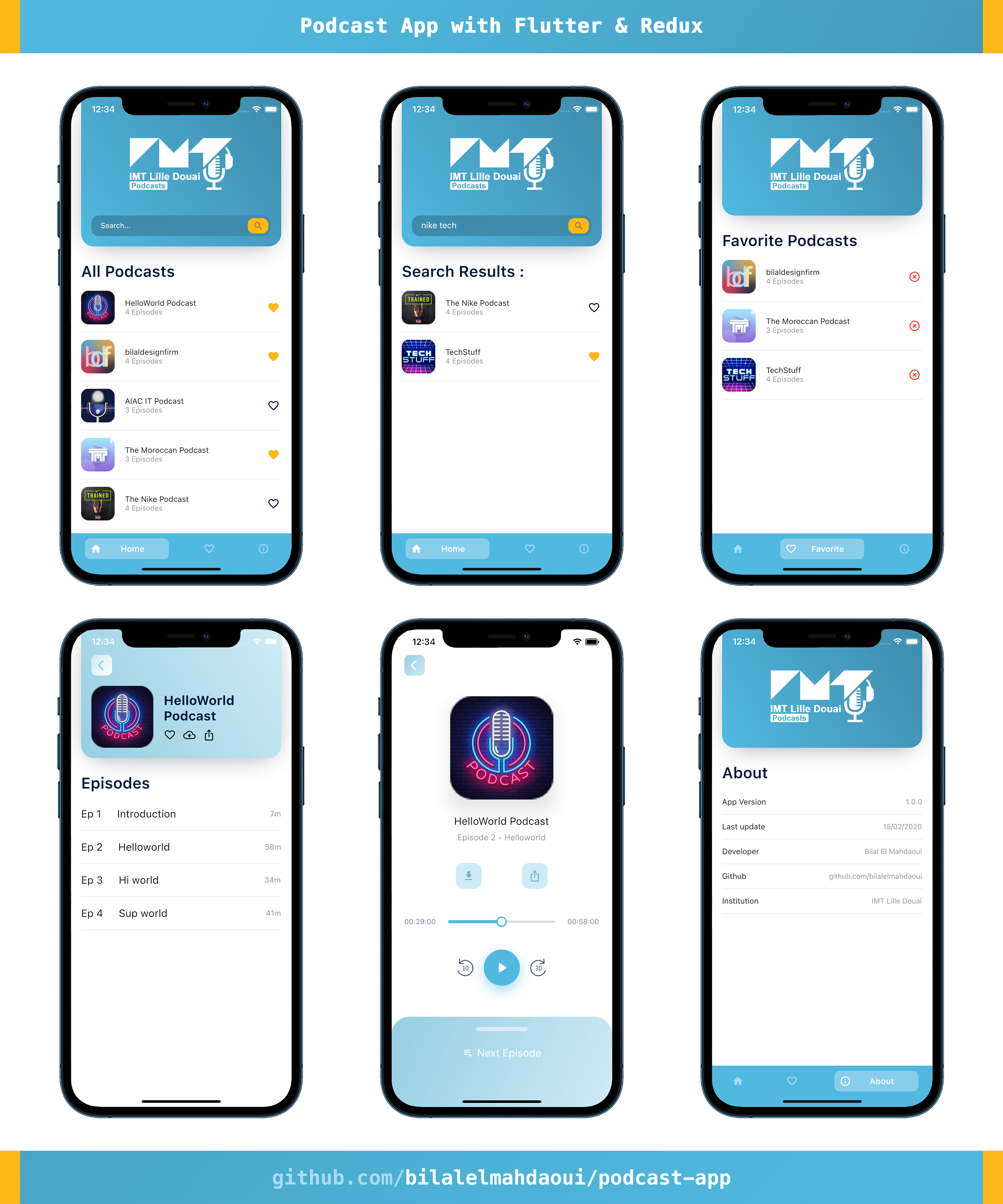 Podcast App - Flutter & Redux Preview Introduction I have built a basic podcast app with an interactive UI, as well as some of its functionalities : L

A Redux version tailored for Flutter, which is easy to learn, to use, to test, and has no boilerplate A Redux version tailored for Flutter, which is easy to learn, to use, to test, and has no boilerplate. Allows for both sync and async reducers.

FlutterDux Flutter + Redux.js Android only at the moment, iOS coming soon. Getting Started Check out this article for a description of how it works. L

Redux for Dart using generics for typed State. It includes a rich ecosystem of Docs, Middleware, Dev Tools and can be combined with Flutter using the

Flutter-Movie - 😎 🎬 A Flutter movie app build with Fish-Redux and The Movie DB api. This Dart package offers developers a streamlined library of Flutter widgets, useful for expanding widgets and text views, when users interact with them.

This Dart package offers developers a streamlined library of Flutter widgets, useful for expanding widgets and text views, when users interact with them.

:fire:GeoFlutterFire:fire: is an open-source library that allows you to store and query firestore documents based on their geographic location. 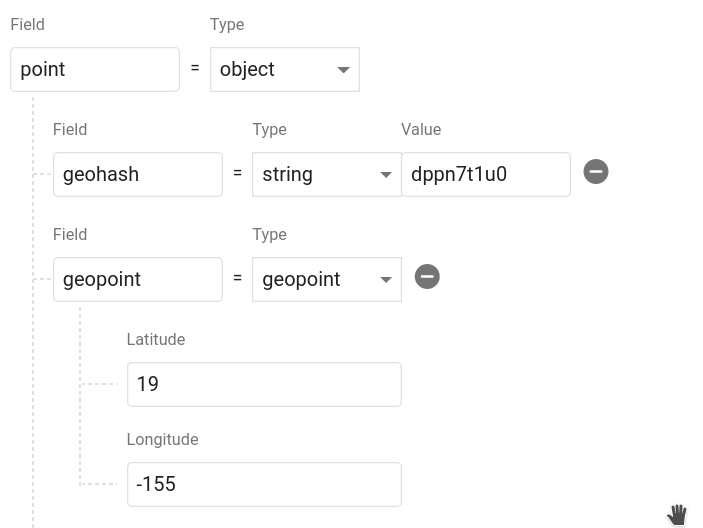 GeoFlutterFire ?? GeoFlutterFire is an open-source library that allows you to store and query a set of keys based on their geographic location. At its

In this repo you will see how to pick images from the image library and also, see how to store the selected images on Firebase.