The Dart SDK, including the VM, dart2js, core libraries, and more.

A client-optimized language for fast apps on any platform

Dart's flexible compiler technology lets you run Dart code in different ways, depending on your target platform and goals:

Dart is free and open source.

Visit dart.dev to learn more about the language, tools, and to find codelabs.

Browse pub.dev for more packages and libraries contributed by the community and the Dart team.

Our API reference documentation is published at api.dart.dev, based on the stable release. (We also publish docs from our beta and dev channels, as well as from the primary development branch).

If you want to build Dart yourself, here is a guide to getting the source, preparing your machine to build the SDK, and building.

There are more documents on our wiki.

The easiest way to contribute to Dart is to file issues.

You can also contribute patches, as described in Contributing.

gql-dart/gql This is an effort to advance the Dart GraphQL ecosystem. It consists of multiple packages and libraries centered around GraphQL AST. Core

GetDoctor is a complete app developed in Flutter, Firebase and Blazor,.Net Core API and SQL Server 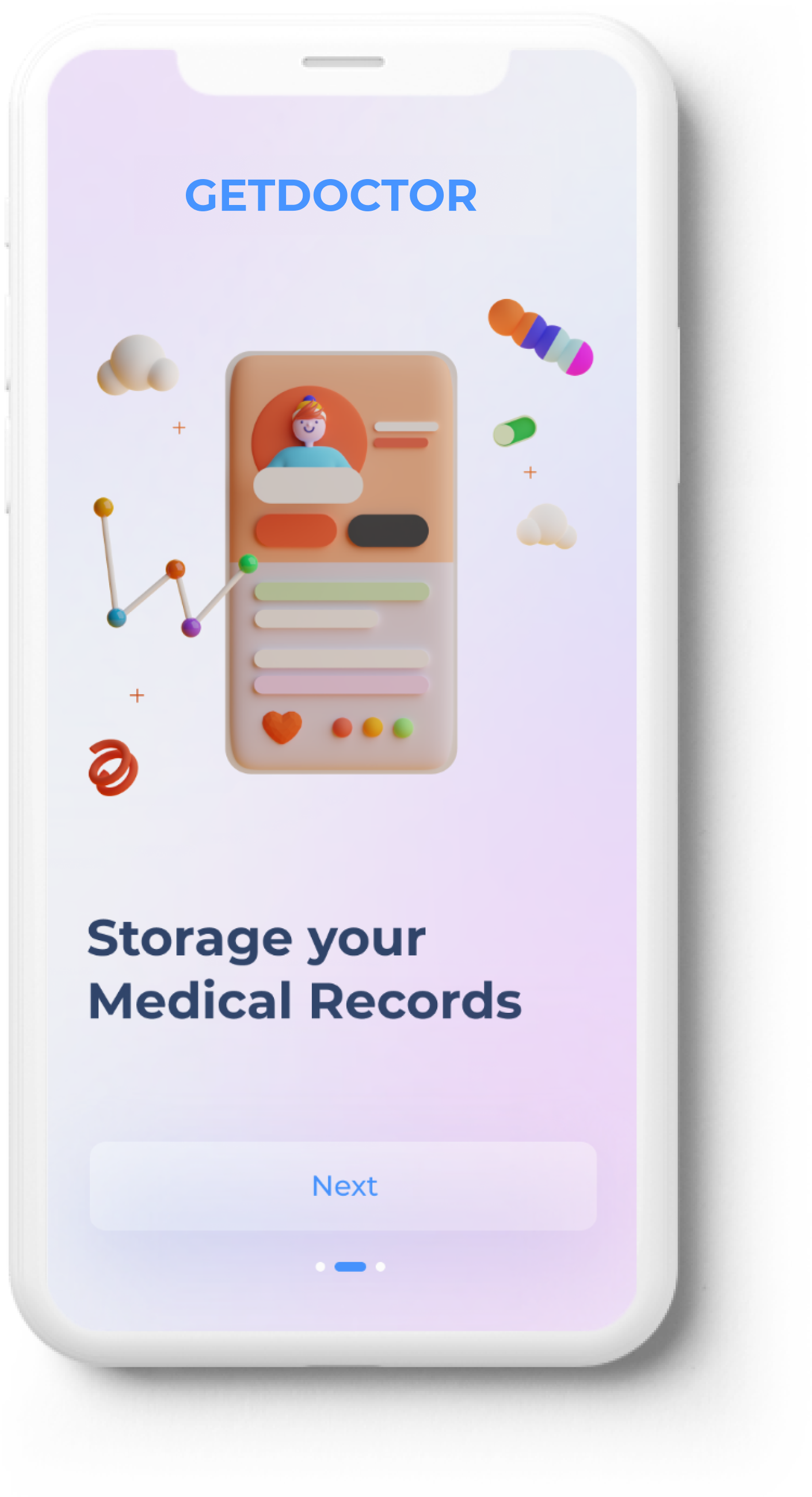 ar_x_ai A Flutter application implementing AR core, Text to speech and Speech to text technologies. Getting Started This project is a starting point f

Passwall Server is the core backend infrastructure for Passwall platform

An app to show everything bus related in Singapore, including arrival times and a directory

NextBus SG An app to show everything bus related in Singapore, including bus arrival times and a directory, with extra features. ?? Gallery Click here 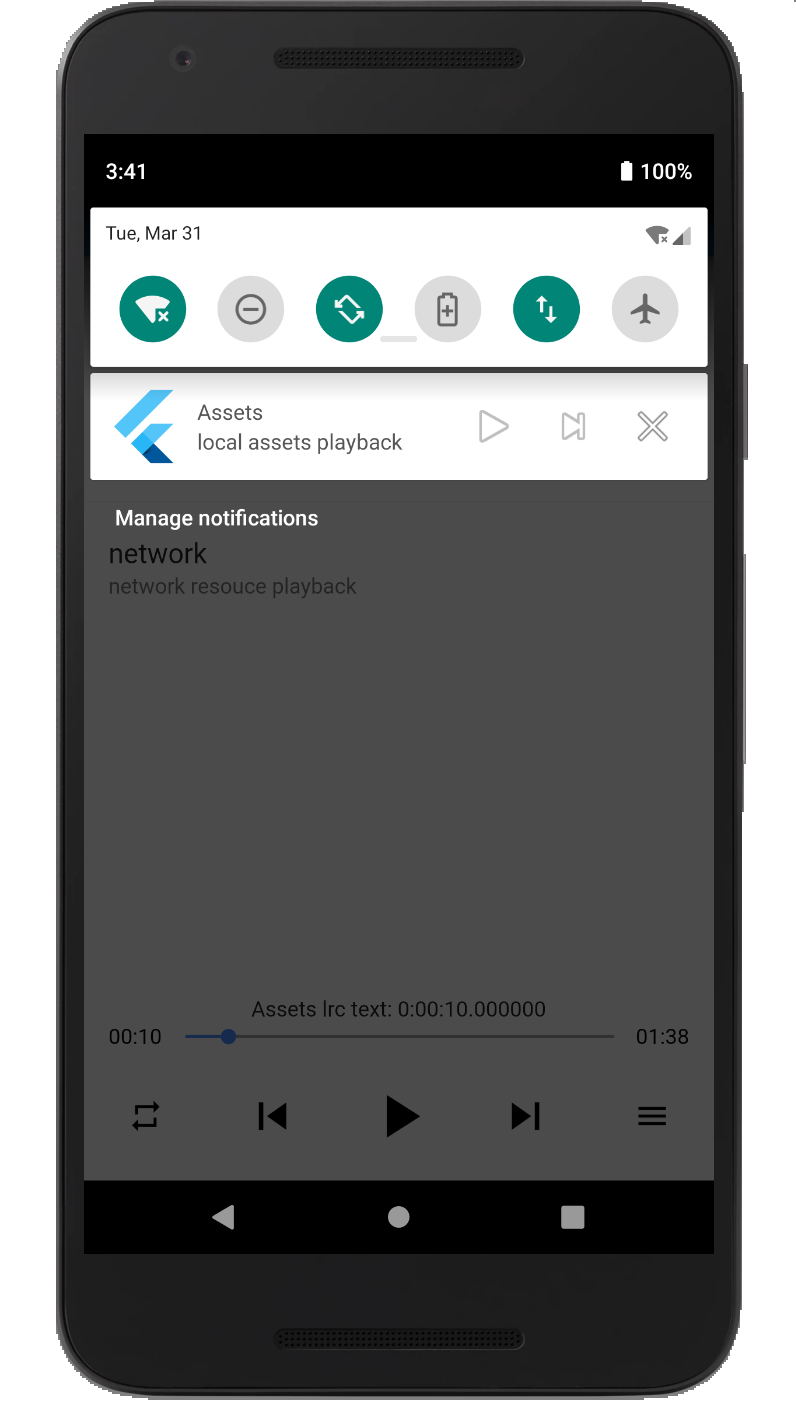 audio_manager A flutter plugin for music playback, including notification handling. This plugin is developed for iOS based on AVPlayer, while android

expense_app A new Flutter project. Getting Started This project is a starting point for a Flutter application. A few resources to get you started if t Official flutter package for Pensil The official Dart client for Pensil communities, a service for building communites applications. This library can

The official sdk for the user-friendly API of Mega services on the Dart language.

megasdkdart The official sdk for the user-friendly API of Mega services in the Dart language. Example: import 'package:megasdkdart/megasdkdart.dart'; Dapr dart sdk Welcome to the dart-sdk for dapr. This repository aims to provide and maintain the dart packages required to interact with dapr sidecar.

A new practical project made with Flutter and some native widgets, movie API, provider state and more.

Flutter Movie App This project was created with Flutter and some native Widgets like SingleChildScrollView, Hero Animation, SliverAppBar, StreamBuilde

Bank Git Web Hosted Here : https://bank-management-45848.web.app/ Bank Git is an application built with Flutter and Firebase to help you manage your b